Gulf Investors Splash Out $5.1b On Dubai Property In H1

Gulf investors spent a total of more than AED19 billion ($5.17 billion) on Dubai's real estate market during the first half of 2014, according to figures released by the Dubai Land Department (DLD). 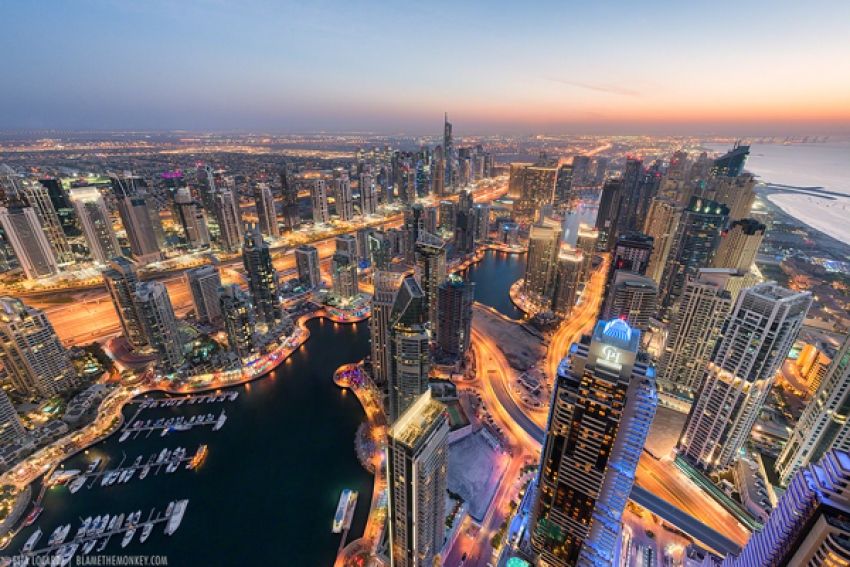 "UAE investors made 2,513 transactions worth a total of AED12.568 billion in the first six months of the current year and in doing so, were placed at the GCC top spot well above all other investors in Dubai's real estate market," said Sultan Butti Bin Mejren, director general of DLD.

"The figure indicates the great demand from UAE nationals in investing in property in Dubai and sends out a reassuring message to all other categories of investor. In addition to strengthening confidence in the market, it provides solid foundations that will ensure its sustainability and long-term stability," he added.

DLD's report revealed that citizens of Saudi Arabia were ranked in second place on the list of GCC real estate investment after making 1,121 transactions worth AED3.3billion in the first half of 2014.

Dubai was ranked the 13th best performing real estate market tracked by the property consultancy, a sharp fall from previous quarters when the emirate has featured in the top two positions.