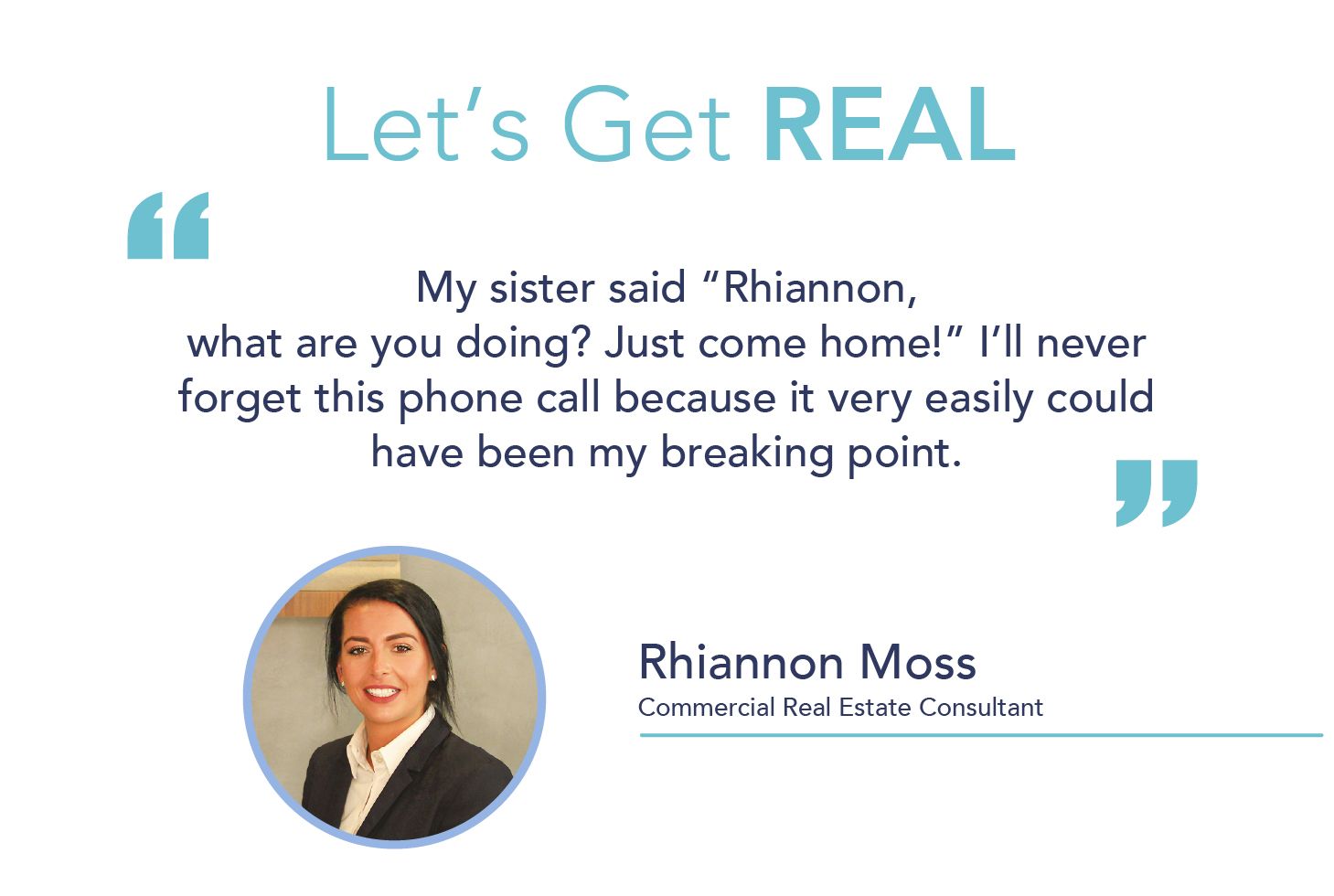 We have delved into the initial thoughts of Rhiannon Moss, Commercial Real Estate Consultant, on when she moved to Dubai to change her career and her life!

Why did you move to Dubai?

I was looking for better opportunities in my career. I wanted to reset my life. I had always lived in the UK and I felt as though there wasn't an opportunity for me to grow in my career so, I started to research different companies and Allsopp & Allsopp were one of the very first companies that caught my eye. The post that stood out for me was the one which mentioned a 250k a year of tax-free earning!

Making the move has changed my life already! I’m not where I want to be quite yet, but it has certainly improved my quality of life. The company has given me the structure I needed and I feel much more focused on my work now than when I was in the UK. My weekends are now more about relaxing than going out with friends, which means that I am ready for the working week again.

Allsopp & Allsopp is the best company to make a start in this career with.

What has been your biggest challenge so far?

The biggest challenge was getting my first deal over the line. It was overwhelming after having learned the processes in training to actually be in that position myself. The support of my manager, Emrah, was unbelievable. That’s the thing with Allsopp & Allsopp, the support doesn’t end after you step out of your training, the team is always on hand to offer advice.

The first 3-6 months were by far the hardest. I was working so hard, doing every single thing I’d been taught in training and things weren’t happening as quickly as I had hoped. The main thing for me was to remain patient. That 6 months of hard work, stress - I won’t lie, and perseverance have most definitely paid off.

Once the money starts coming in and more and more deals start happening is the best feeling. Things get easier the longer you go on. However, there are difficult days. I won't say that a real estate broker job in Dubai is easy - no two days are the same, but focus is key. There are no days where you can take your head out of the game. To reap the rewards of the job, you must be consistent and this is something I learned very quickly.

There are times I have felt that my pipeline has dried up and then I’ll get one phone call and it can change my entire outlook.

What has been your lowest low so far?

I was doing a viewing just before christmas and I had only been here for roughly 3 months. I had decided to stay in Dubai over Christmas so I could keep my focus and save some money, but this particular day was tough. The viewing I had didn’t go as planned and I really thought that this was going to be the day I did my first deal. I called my sister and I was so upset. I was feeling sorry for myself and she said “Rhiannon, what are you doing? Just come home!”  I’ll never forget this phone call because it very easily could have been my breaking point. I knew as soon as she said it that going home was not an option. I told her I wasn’t going to give up and I knew that I had come too far to throw in the towel so early. I believed in the process, the company and myself. I knew that this job would change my life but I had to give it the opportunity to do that.

I called Emrah as soon as I ended the call with my sister and he picked me straight back up and told me to trust the system. He always pushes me and encourages me.

Is there anything you’d have done differently?

However, there was one tiny doubt in my head - I originally thought that a residential leasing job was what I would be moving for, but Jo Parker, the HR Director said that there was an opportunity to join the Commercial team which had just started and that she thought I would be great for the team. Although I had my doubts, it has been the best decision for me. Everyone on the team was new and we all worked together and learned from Emrah who had years worth of experience. We’re a really close team. I was one of the first to join the team and it has been great to learn all the basics and now I can give the team my support which I really enjoy.

What has been your biggest achievement?

The routine and focus I have taught myself is by far my biggest achievement. Even the fact that I am now in Dubai and doing a job I love is a huge achievement. I feel content and I’m earning more money than I did in the UK. I just had to give it time and trust the system, just like Emrah said.  I know that my next big achievement will be when I do my first sale. That is definitely on my goals list.

What were your first impressions of Dubai and Allsopp & Allsopp?

I had been to Dubai before and I always said I would live here one day. I think there is a huge opportunity for people who are willing to change their life.

After I saw the job advert online for Allsopp & Allsopp, I came for an interview on a visit to Dubai and I met Kameron. Kameron was so great! The way I was treated in that interview is how I knew I was going to be treated the whole way through. Everything was so clear and concise and Kameron made me feel so comfortable. I just had this instant confidence in the company and I was right, everything has been so smooth for me. I was so convinced after meeting Kameron and then, Jo later in the interview, that I wanted to work for Allsopp & Allsopp. I had interviews with other real estate companies lined up too and said to Jo and Kameron that if they offered me the job I would cancel all other interviews.

Later that evening I got a phone call telling me they’d love for me to join the team. I was blown away and just knew that I was working for the best real estate company in Dubai - I didn’t need to talk to any others. I literally came straight away to start the job.

What were your initial goals?

I want to bring my family to Dubai on holiday. That would mean so much to me. I have so many goals and my goals change regularly as I achieve them.

3 Tips for someone looking to make the move?