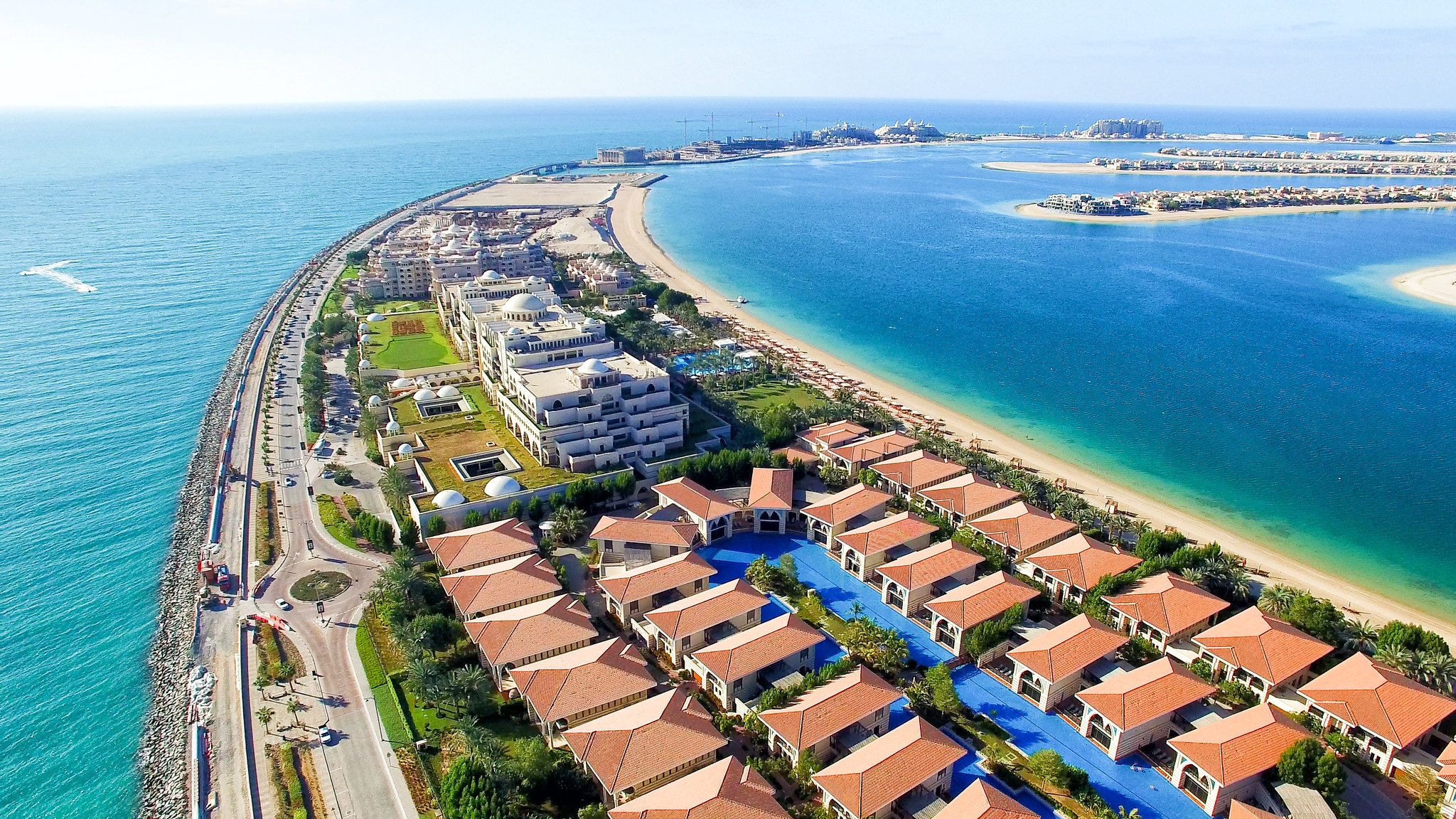 Dubai residential real estate firm, Allsopp & Allsopp, are proud to announce that they have been awarded as one of The Forbes Middle East Top Real Estate Companies in the Arab World, 2017, an award they have now won for two years running. 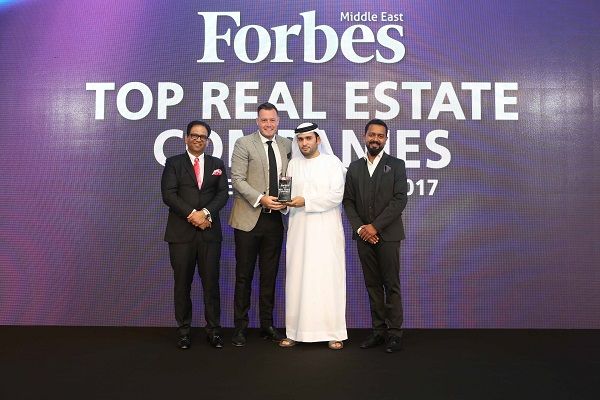 Forbes Middle East held a scintillating ceremony to award industry leaders for their quality of service. Forbes Middle East received representatives of the Middle East's principal real estate companies at an all-star event at the Waldorf-Astoria on the Palm Jumeirah.

Allsopp & Allsopp are no newcomers to honours. With the Consumer Choice Award 2016, the Agent of the Year 2016, the Best Brokerage 2016, the Top Buyer Lead Share 2016, Top Content Score 2016, the Overall Top Lead Share, and Forbes Middle East Top 100, Top 5 Real Estate Consultants 2016, Allsopp & Allsopp have received many awards – and these only in the last two years.

Allsopp & Allsopp CEO, Lewis Allsopp, said that 'I am delighted that Forbes has awarded us with this honour. It all goes to show that our philosophy of giving our clients the best available knowledge, so they can make real decisions, has paid off. As we are the top buyer and tenant enquiry destination on Dubizzle and Propertyfinder, this is a decision that will help us immeasurably.' He went on to say 'We've been recognised as one of the top real estate companies in the Arab world, and this is real recognition of that achievement.

Allsopp & Allsopp's has become the company to go to for real estate services, and that are recognised by such a company as Forbes. Lewis Allsopp said 'The next few months are very exciting, and we look forward to bringing our clients and friends deals and news that should hopefully greatly benefit them, thanks to our international presence, as well as our valued reputation and an extensive list of contacts.'

Allsopp & Allsopp is a family-founded real estate business with operations in the UK. Set up in 2008 by CEO Lewis Allsopp, and Managing Director Carl Allsopp, the UAE arm focuses on residential sales and lettings in Dubai. The award-winning company also offers property management, conveyancing and mortgage services.

Allsopp & Allsopp prides itself on delivering levels of customer care well above industry benchmarks, while strictly adhering to the regulatory framework governing the Dubai property market. Employees follow business methods, which demand exceptional honesty, a stringent code of conduct, and total transparency to the client.

Allsopp & Allsopp is based in the prestigious Vision Tower in Business Bay and employs around 170 staff.