A Renaissance for The World Dubai 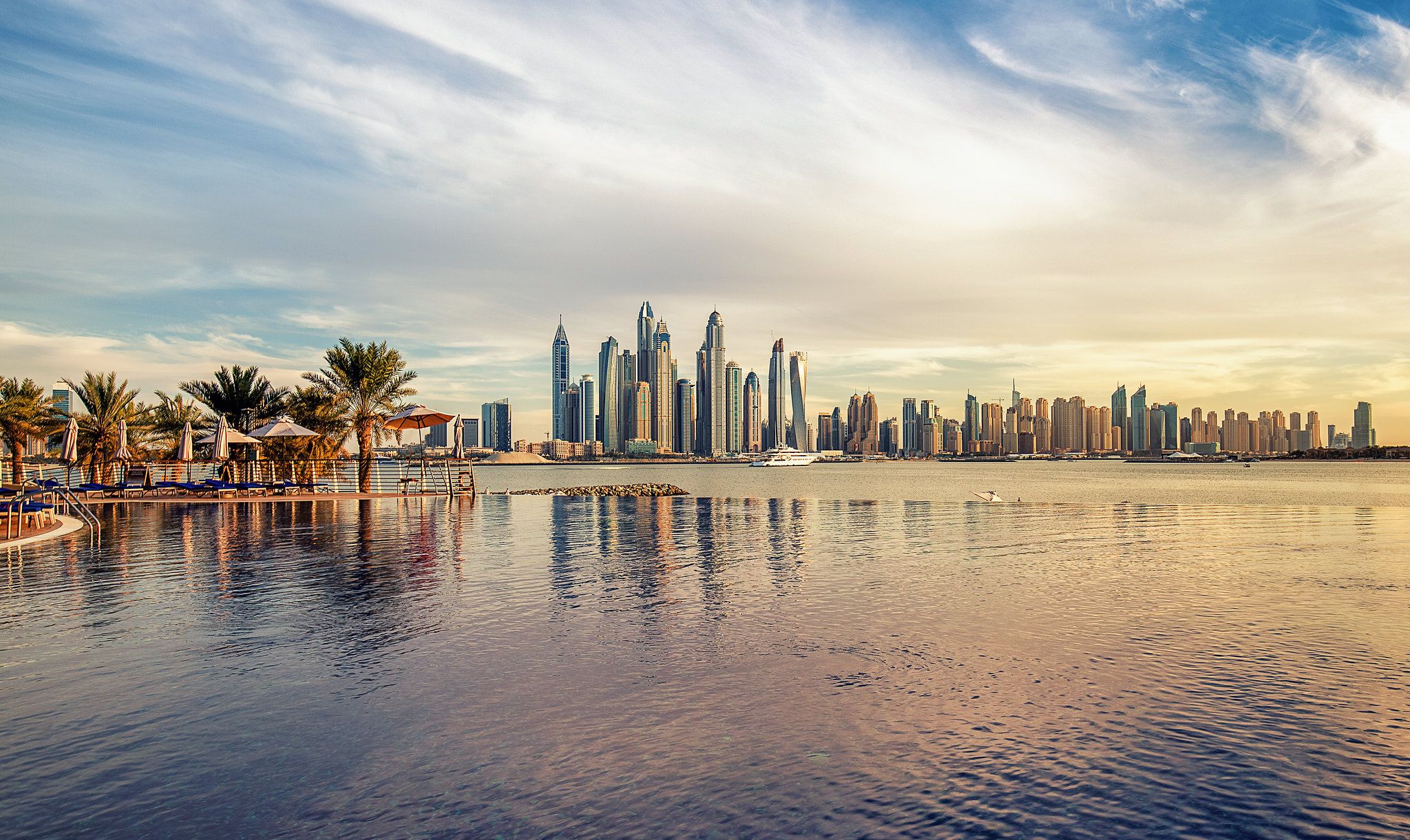 As power statements go, recreating the world in the form of habitable islands, shaped as they appear on the globe, must be up there with the best. 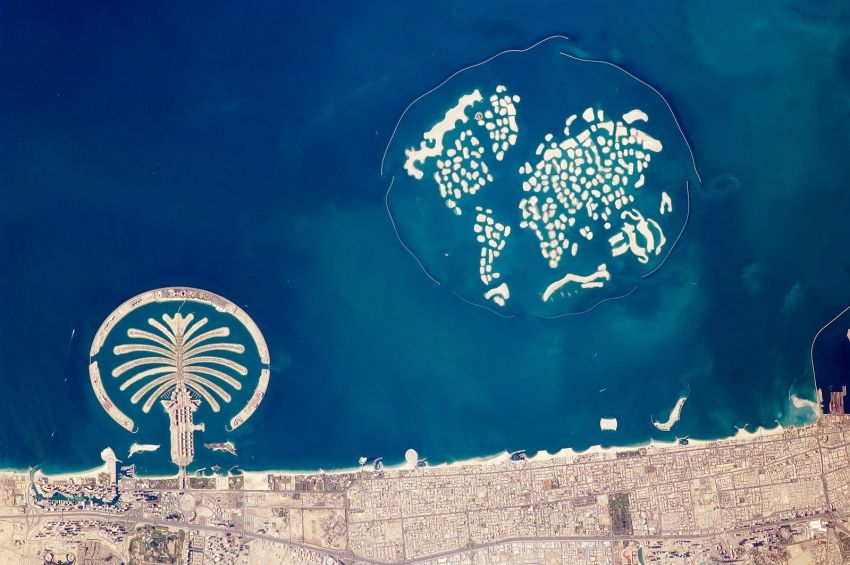 It may sound like an impossible feat of engineering but The World Dubai is a real development with two “countries” (namely Greenland and Lebanon) already in place. The project stalled following the global financial crisis of 2008 but its developers have recently announced that building work is about to begin again.

When complete, the project - started in 2003 - will produce a group of 300 man-made islands laid out in the shape of the world map. This ambitious scheme will far surpass the remarkable Palm Jumeirah: the exclusive island development created in the shape of a palm tree that lies just off the coastline of central Dubai.

The World Dubai development will be divided into four distinct categories: private homes, estate homes, dream resorts, and community islands. It has been predicted that after completion around 12,000 people will move onto the islands created by the project. Each one will vary in size between 250,000 and 900,000 square feet (23,226 – 83,613 square metres) with up to 328 feet (164 square metres) of water between each artificial reef. In its entirety the “map” will cover a total area of 5.4 miles (9 km) by 3.6 miles, surrounded by an oval breakwater.

Plans to restart The World Dubai were announced after Kuwait-owned OQYANA Real Estate signed an agreement with Dutch Docklands – a specialist in floating islands – to create a version of the Australasian continent earlier this year. The 20-island Australasia development, currently known as OQYANA World First, will combine hospitality and retail elements with high-end villas and contemporary apartments.

Paul Van der Camp, Chief Executive of Dutch Docklands says of the Australasian islands: “This new development will diversify the already impressive Dubai real estate market to a new level of luxury. Each one will be a piece of art you can live in.”

But the Dutch Docklands deal is not the only sign that things are starting to move again. Another planned development – the Heart of Europe project – is soon to take shape under the control of Dubai-based Kleindienst Properties, who has promised to use “state of the art German technology” to capture the spirit of Europe: even down to the last detail. It is planned that the continent’s inclement weather, in the shape of artificial snow-storms and showers, will be an integral part of the experience.