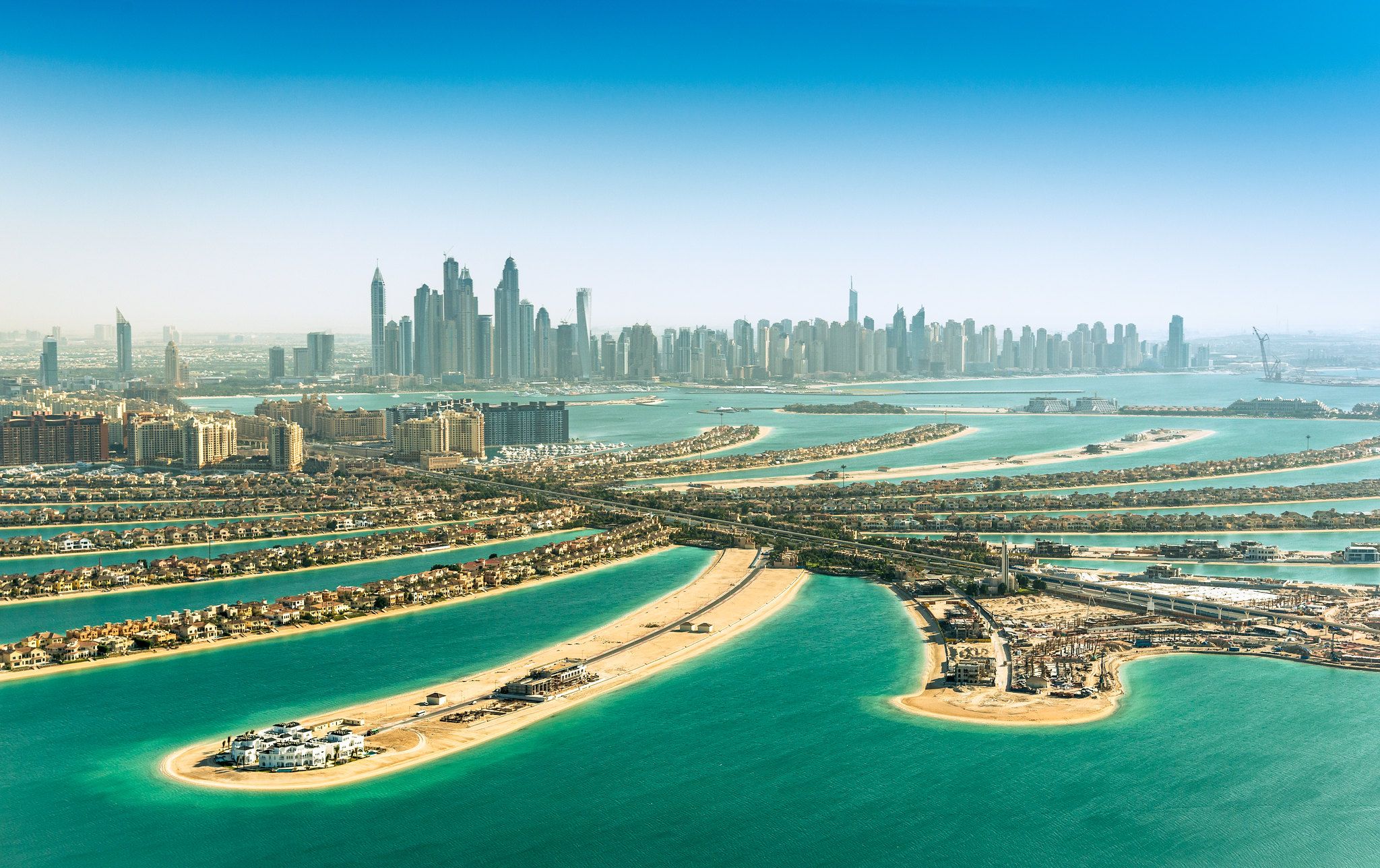 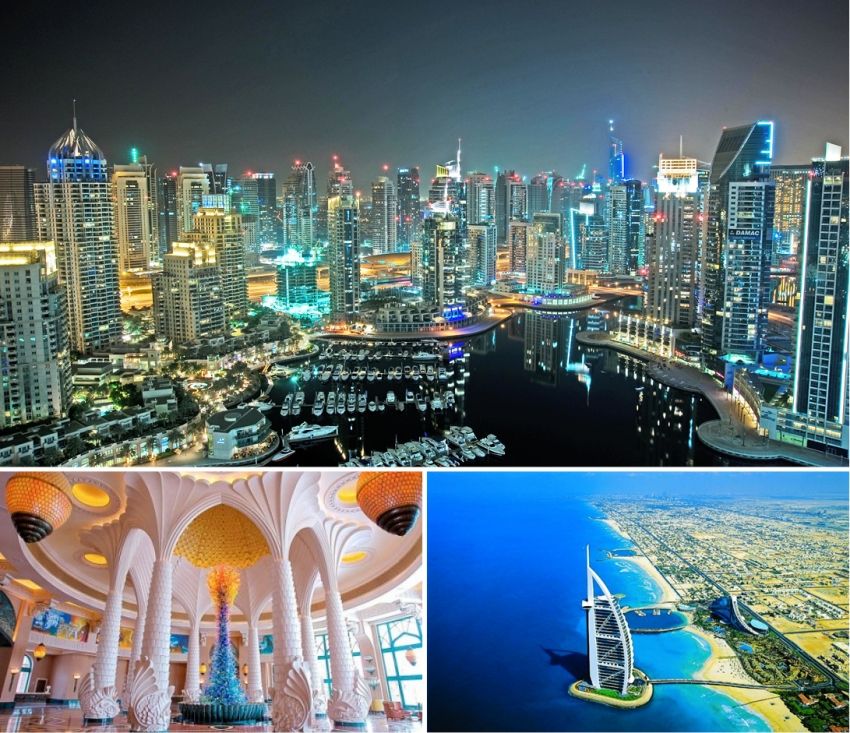 The number of people getting richer in the UAE has gone up considerably in the past seven years even as the average age of a UAE millionaire is less than the global average, a new report reveals.

Latest statistics published by New World Wealth in its ‘The United Arab Emirates 2014 Wealth Report’ show that one in every 130 people living in the UAE is a high net worth individual (HNWI), or a millionaire.

In terms of the emirate, 7 out of 10 members of the UAE’s ultra-rich club reside in Dubai, which is home to 68 percent the UAE’s multi-millionaires.

There are also sizeable populations living in Abu Dhabi (22 percent) while Sharjah counts 5 percent of the UAE’s multi-millionaires among its residents. The other emirates combined host 5.6 percent of the ultra-rich in the country.

The report reveals that the number of UAE millionaires is up 59 percent between 2007 and 2014 and the country in fact boasts of being the second largest millionaire market in the Middle East, behind Turkey.

The UAE ranks ahead of Saudi Arabia, the biggest Arab country.

This strong growth has been supported by the migration of over 10,000 millionaires into the UAE during the period and well performing local equity and local real estate markets, the report states.

The average age of multi-millionaires in the UAE is 54 years, which is two years less than the worldwide average of approximately 56 years. More UAE millionaires (38 percent) are aged between 51 and 60 years than in any other age-group.

The report highlights that, at the end of 2014, there were approximately 72,100 millionaires (with net assets of $1 million or more) living in the UAE, with a combined wealth of $305 billion (Dh1.12 trillion).

Looking into the crystal ball, this number is expected to grow even further. Over the three-year forecast period, the UAE’s millionaire population is forecast to grow by 15 percent, approximating 82,600 by 2017.

How the rich become richer

Those minting money are becoming more particular about certain asset classes over others.

At the end of 2014, cash and bonds were the largest asset class for millionaires in the UAE (32 percent of total HNWI assets), followed by business interests (23 percent), real estate (22 percent), equities (17 percent) and alternatives (6 percent).

Over the forecast period, real estate and equities are expected to be the top-performing asset classes. As a result, there will be a movement away from cash towards these asset classes, reads the report.

Among the industries covered in the report, financial services is the main one from which UAE multi-millionaires have acquired their wealth as it is the primary source of wealth for 30 percent of local multi-millionaires.

Other important industries for them include oil & gas (21 percent), diversified (14 percent) and transport (12 percent).