Emaar To Sell At Least 15% Of Malls Business In IPO 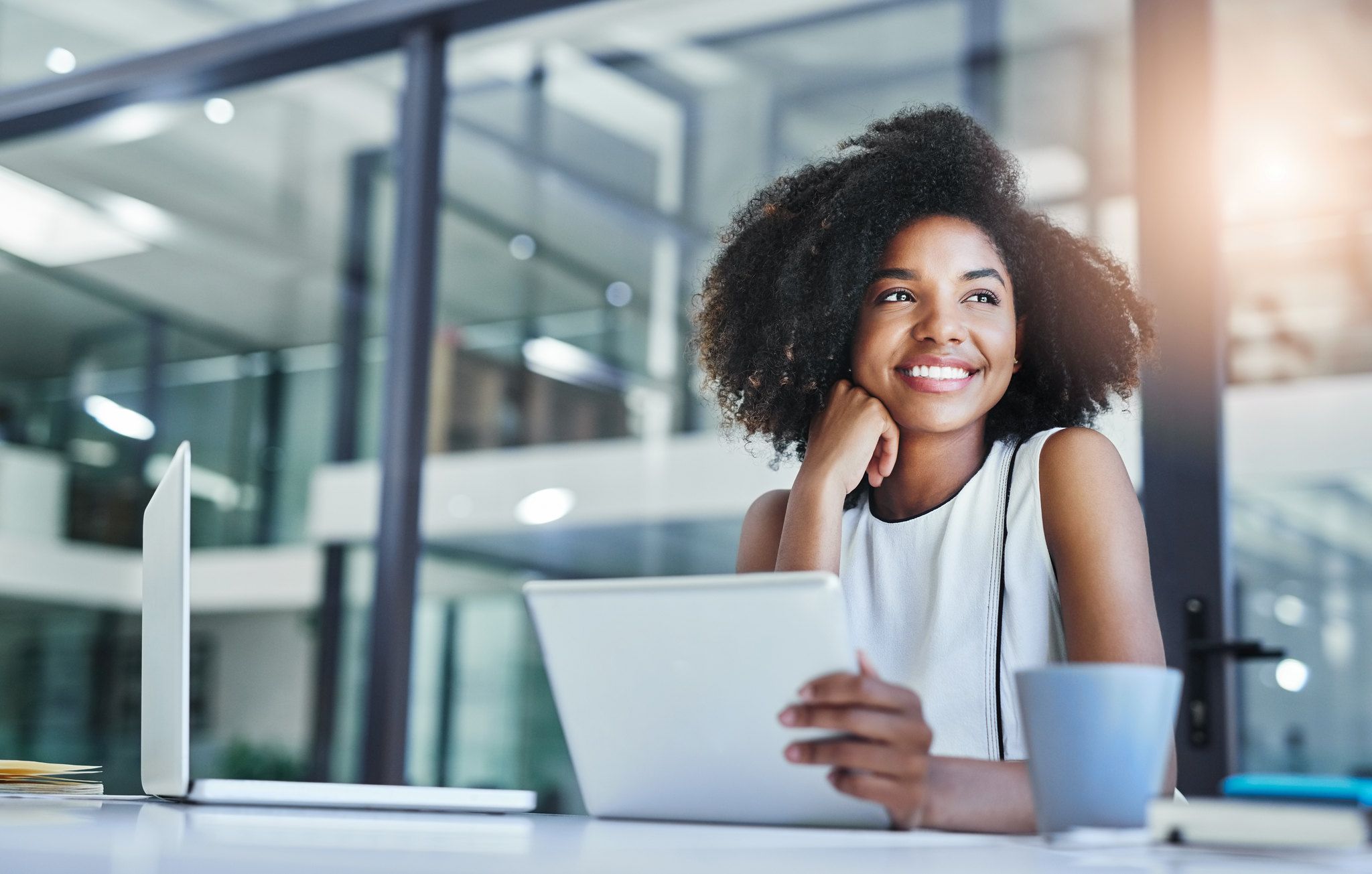 Property giant Emaar is to sell at least 15% of its malls business (Emaar Malls Group) in a flotation on the Dubai Financial Market, the company confirmed on Sunday. 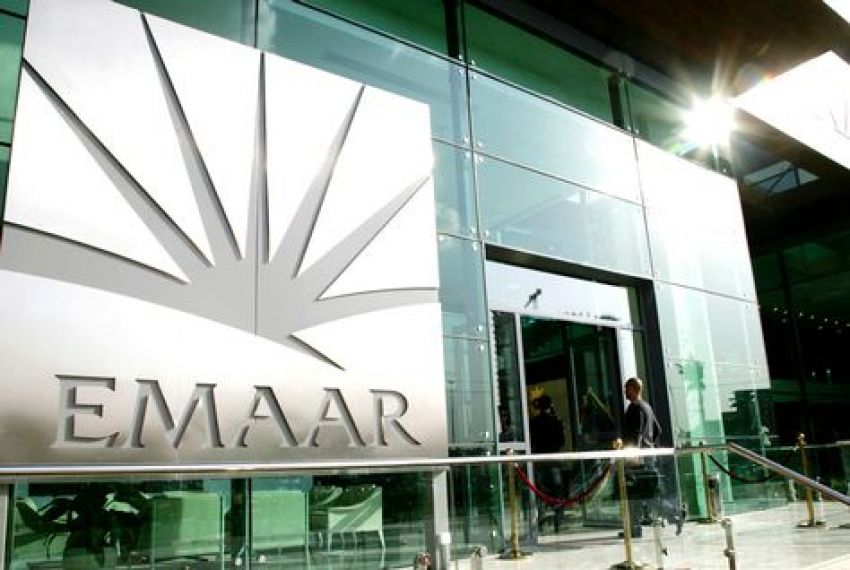 The company said that it would earmark around AED5.3bn ($1.44bn) from the proceeds of the IPP to be paid as dividends. Added to the AED3.7bn ($1bn) received from EMG before the IPO, this will result in a total dividend close to AED9bn ($2.45bn) to shareholders, as previously stated.

Emaar said the offer is being made available to both individual investors (around 30% of the offering) and institutional investors – the first time both have been combined in the same offering on the DFM.

H.E. Mohamed Alabbar, Chairman of Emaar Properties, said: “The proposed IPO of EMG is a significant strategic step for Emaar Properties, allowing its shareholders to realise value from the Malls business, whilst continuing to allow EMG to benefit from the development expertise and significant land bank of one of the largest developers globally.

"Additionally, the IPO of EMG is a milestone for the development of the UAE capital markets as, for the first time, it combines institutional and individual shareholders in the same offering on the DFM.”

Nasser Rafi, Chief Executive Officer of EMG, added: “We are pleased to announce our intention to list on the DFM. EMG has delivered strong growth and cash flow generation as a private company that has enabled it to make substantial investments which are expected to increase its GLA by around one million square feet by 2016 and enhance the group’s revenue and margins.

"Following the successful placement of our AED2.8 billion (US$750 million) Sukuk earlier this year, we view the IPO as a key milestone in establishing EMG as an independent company.”

EMG’s portfolio of properties comprises four shopping malls and 30 community shopping centres and other retail outlets, which together had a total gross leasable area (GLA) of approximately 5.9 million sq ft. as at 30 June 2014, and an approximate GLA occupancy rate of 95%.

"EMG properties include some of the leading malls, entertainment and community integrated retail centres in the Middle East, including The Dubai Mall, EMG’s flagship asset, which has been the most visited shopping and entertainment mall worldwide in each of the last three years.