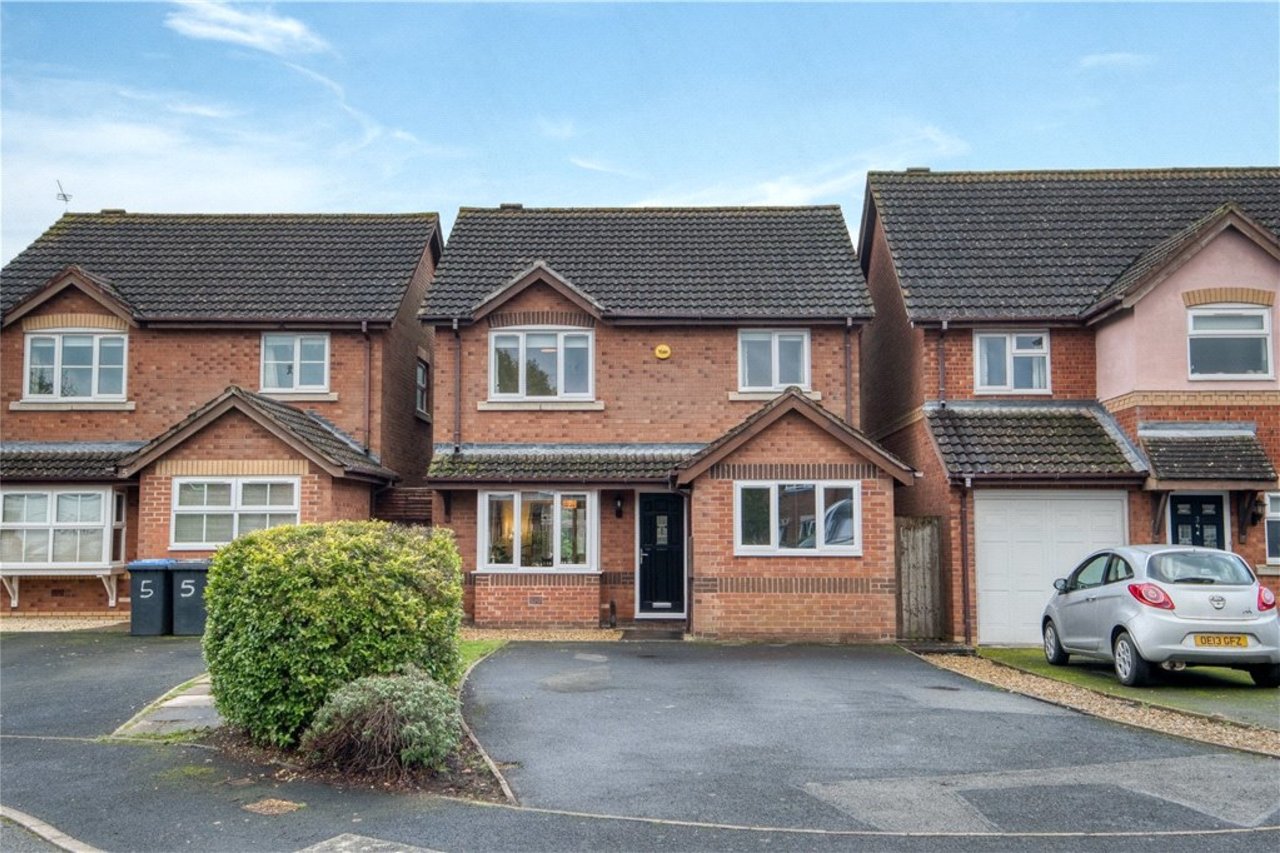 Allsopp and Allsopp present this superbly presented three bedroom detached family home with ample living space, conservatory and a large driveway within the well regarded village of Fenny Compton. Cul-de-sac location and an excellent finish confirm this as a must see home. EPC E

Fenny Compton lies close to Burton Dassett Hills and is somewhat half way between Leamington Spa and Banbury. It is a traditional English village with many stone built properties and the benefit of a good number of local amenities such as a village shop, post office, pubs, primary school, playing fields and children playground nearby, health centre and local fire service. The property is ideally situated for large local employers such as JLR Gaydon. Last but by no means least, the Cotswolds and a wealth of country walks are on your doorstep. Tourist destinations such as Chipping Campden and Stow-on-the-Wold within the Cotswolds are a short drive away.

Two key population centres Birmingham and London are commutable by rail from nearby Banbury, Leamington and Warwick Parkway stations as is much of the rest of the country. Also commutable is an enviable array of sought after schools, both grammar, state and public. 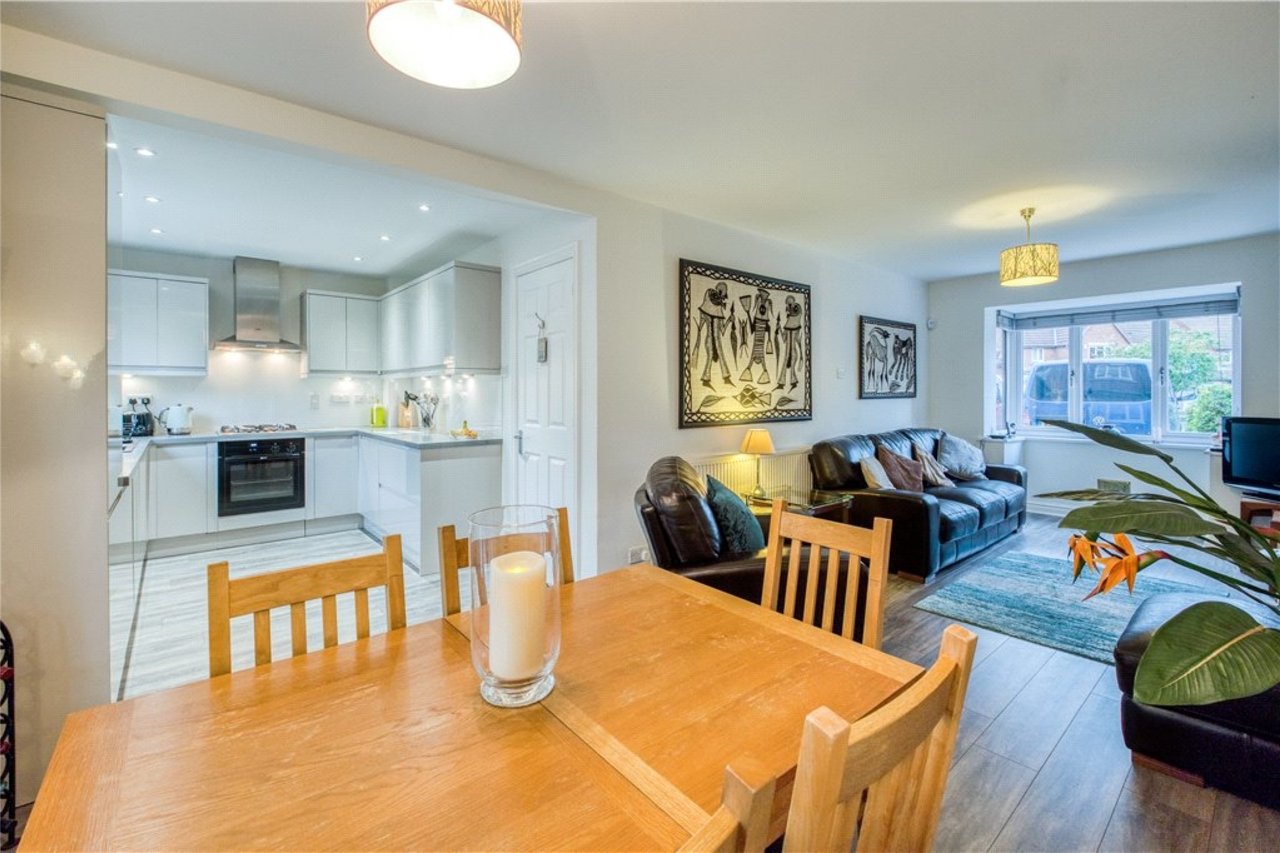 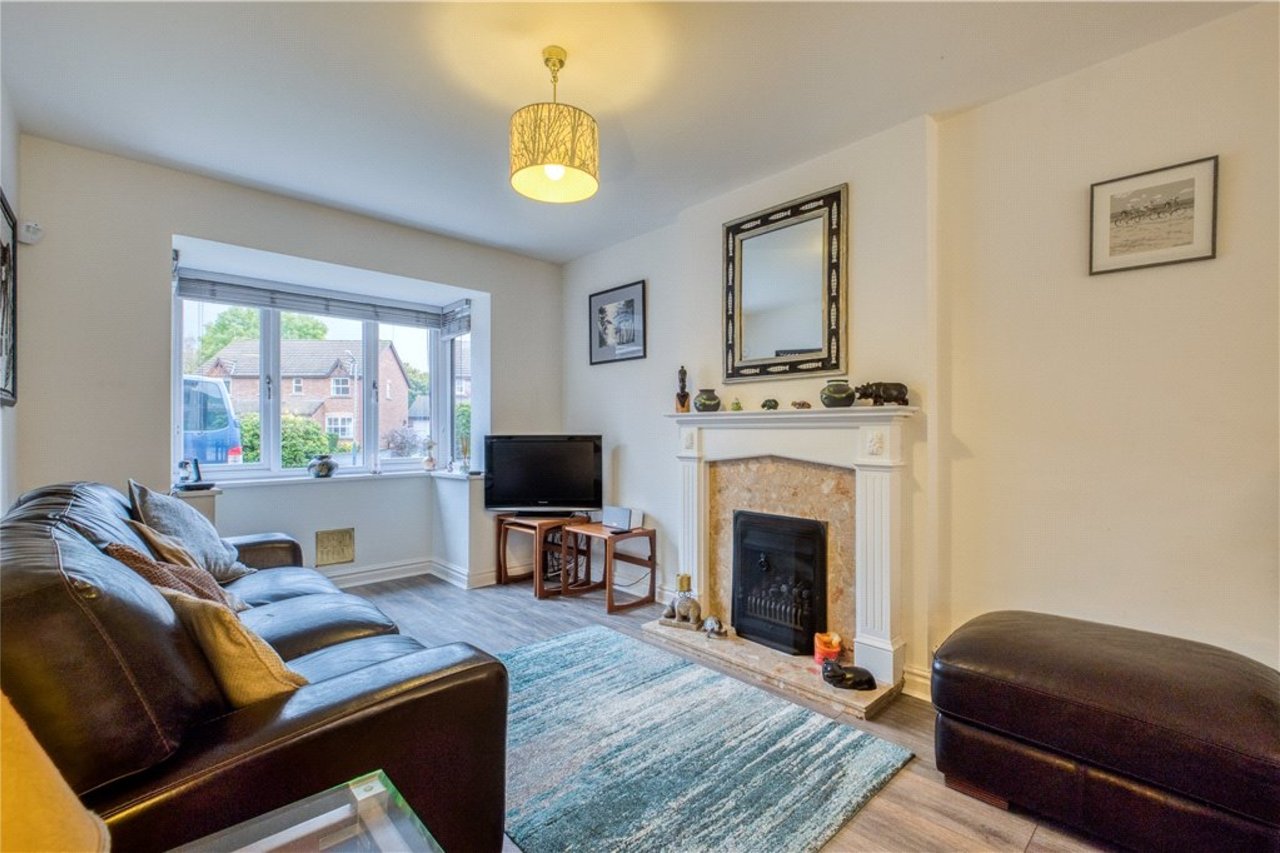 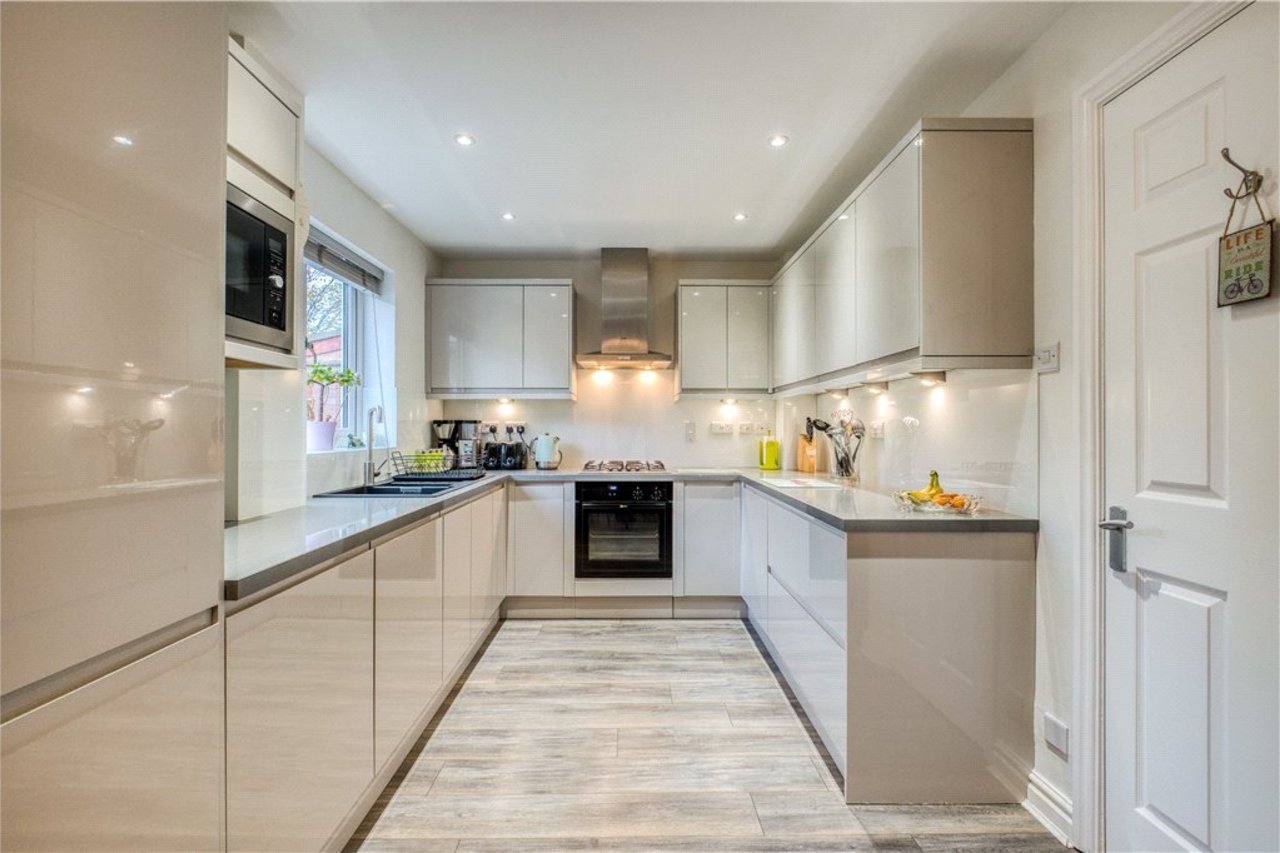 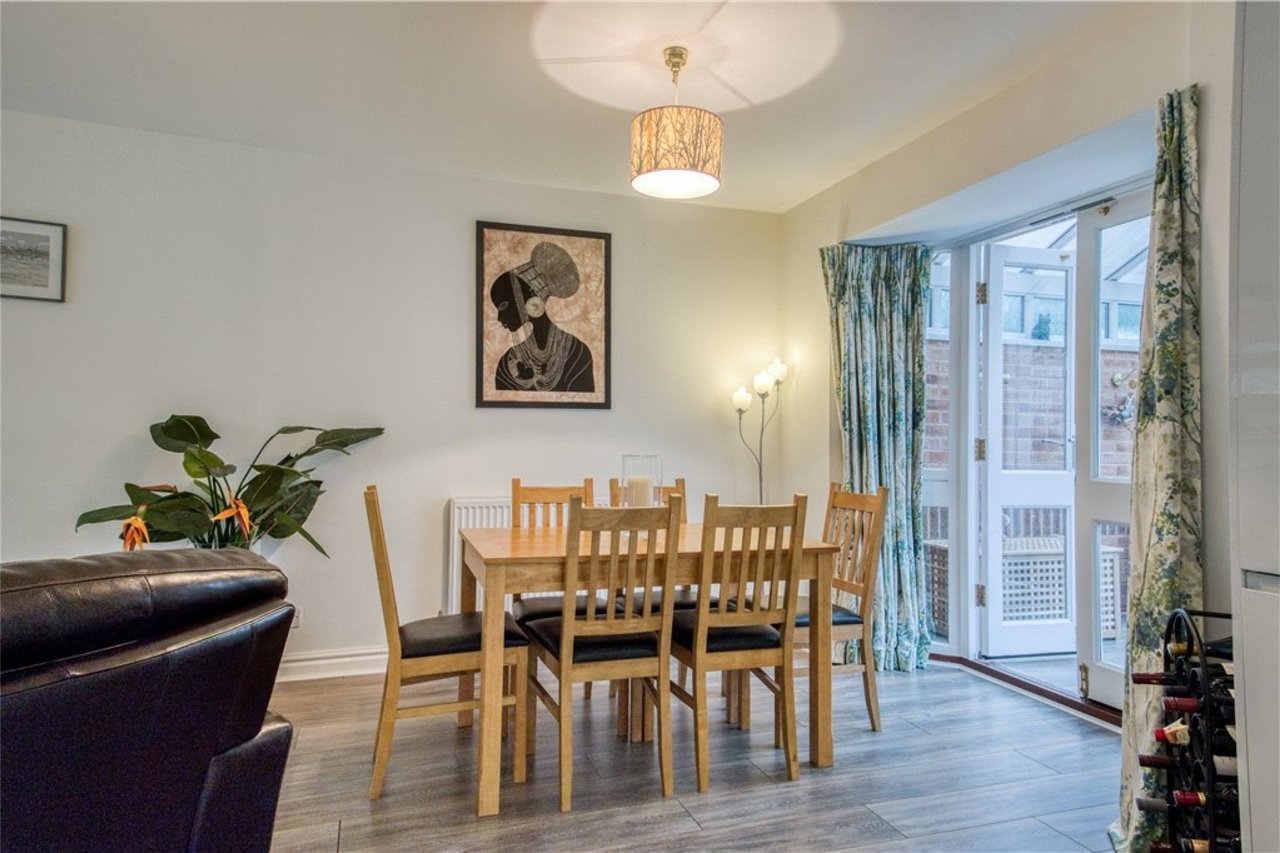 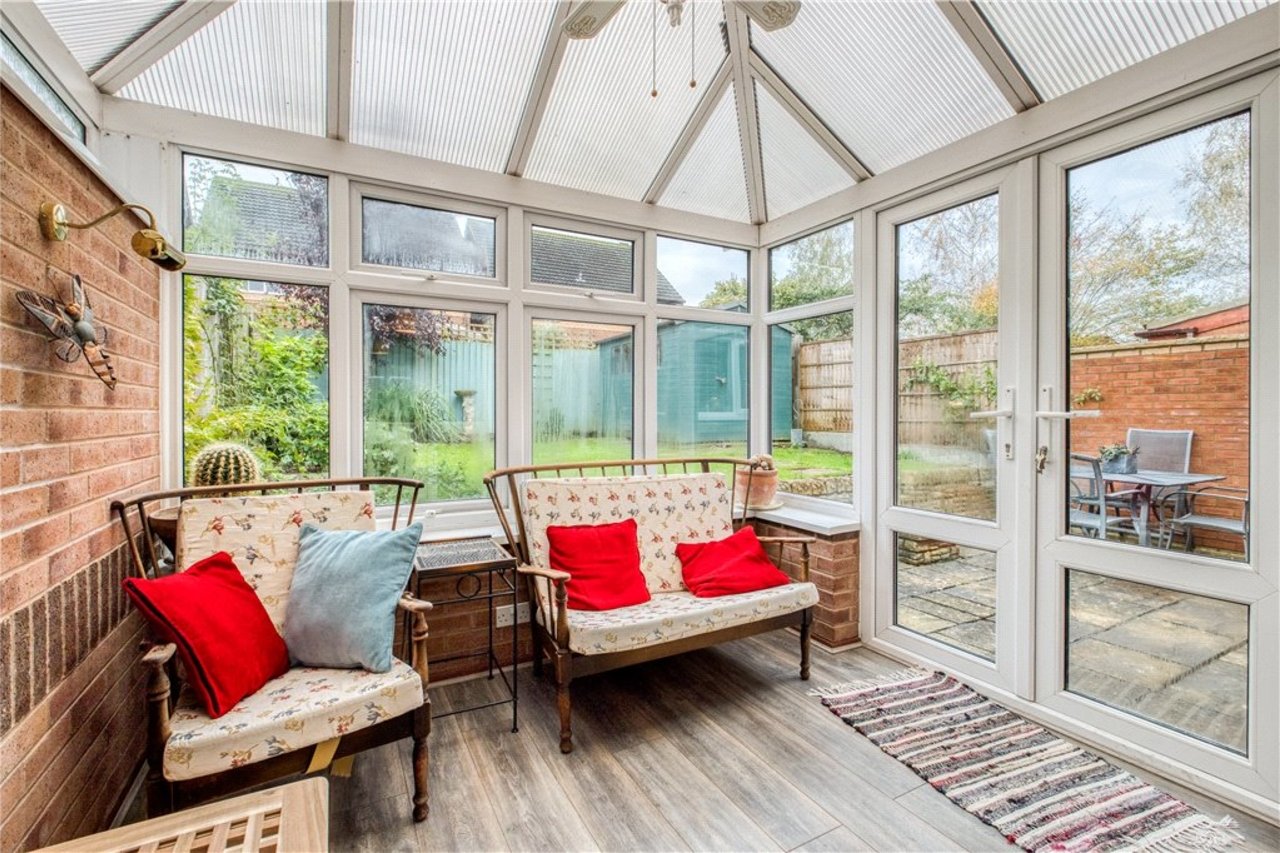 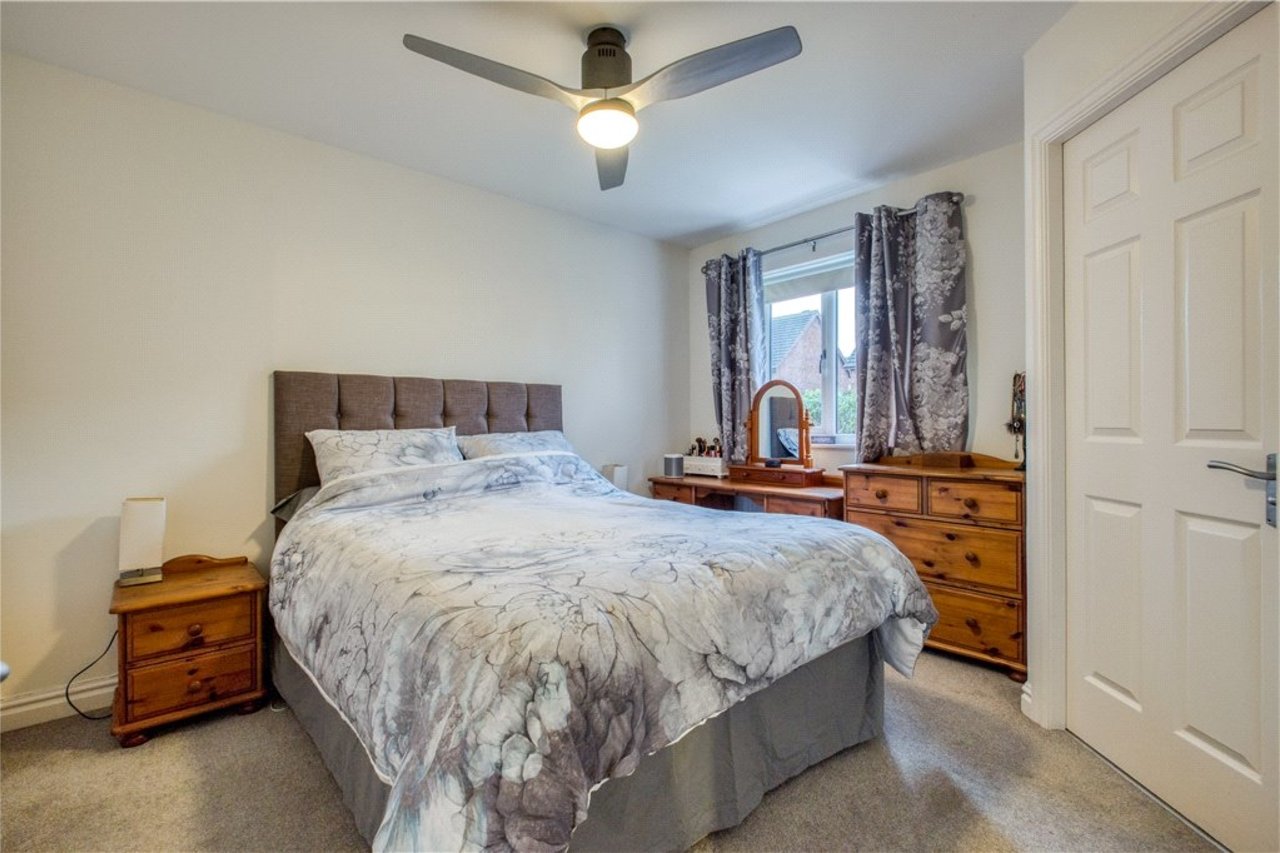 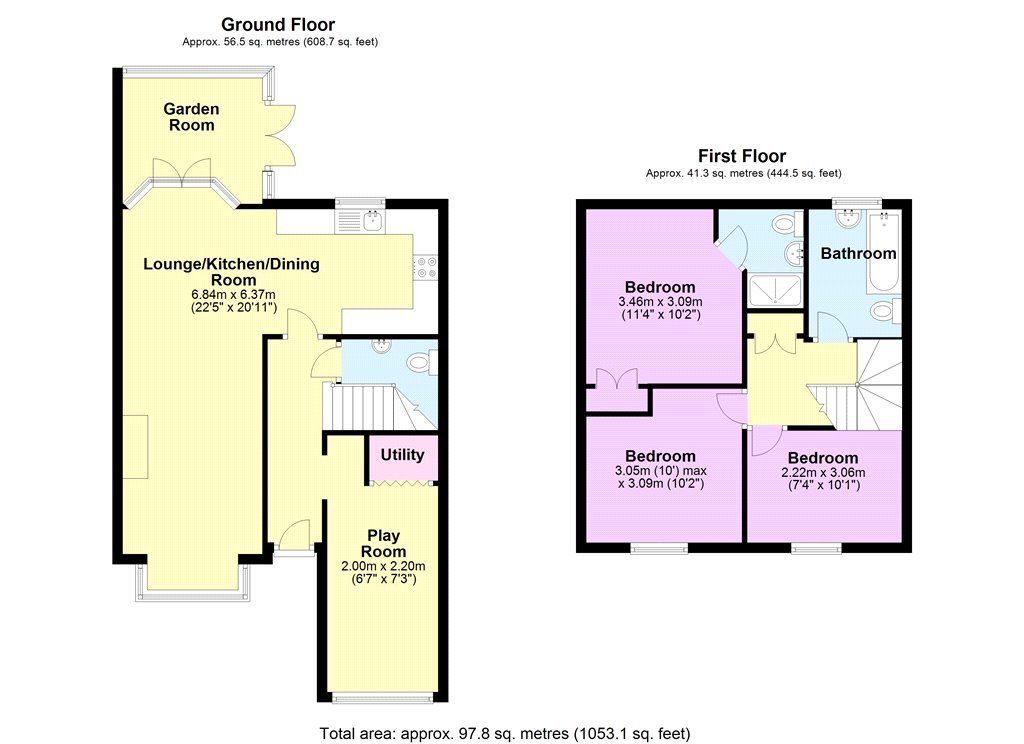