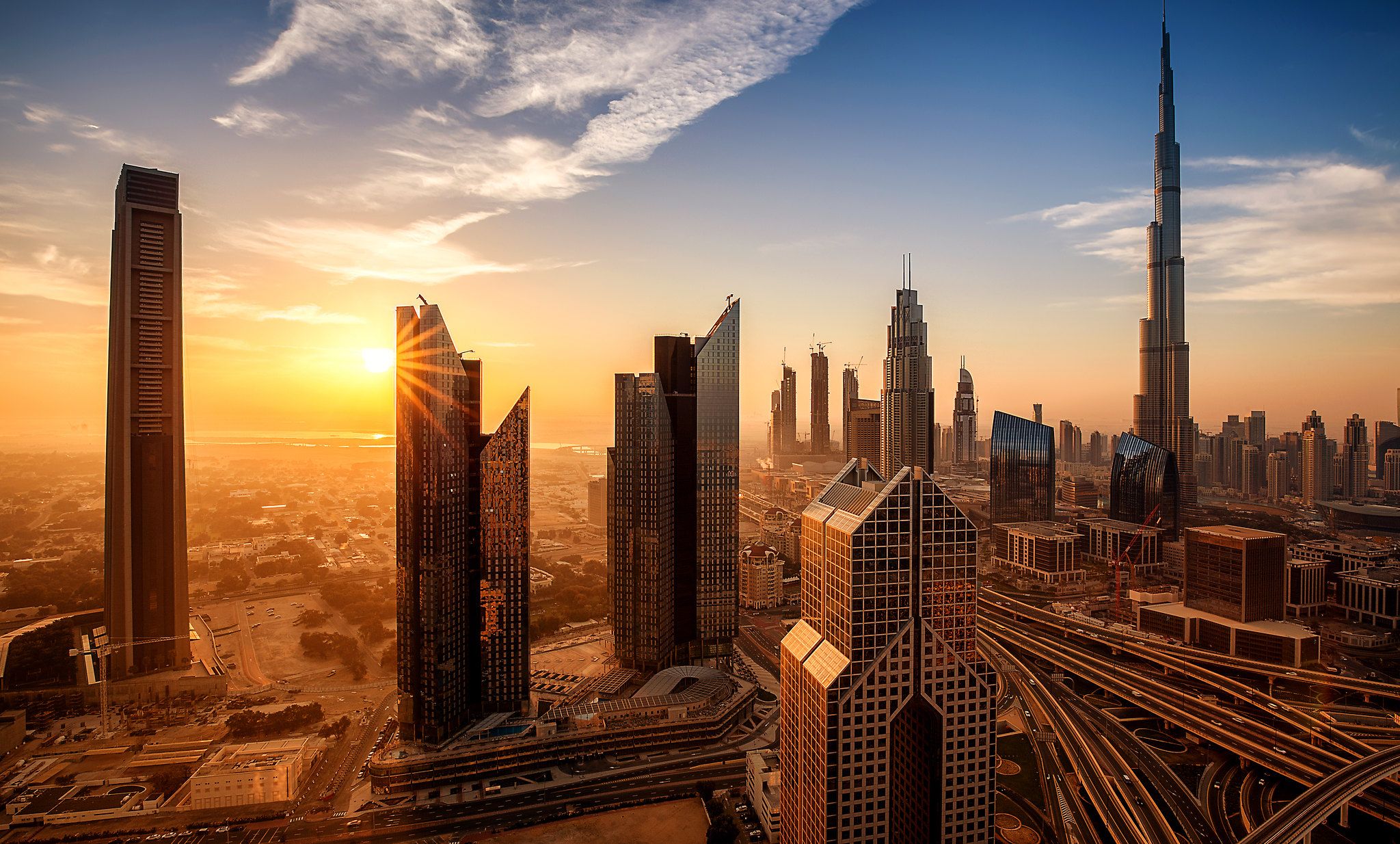 Dubai Properties’ (DP) Remraam community in Dubailand is set for an expansion with the launch of 200 units for sale. 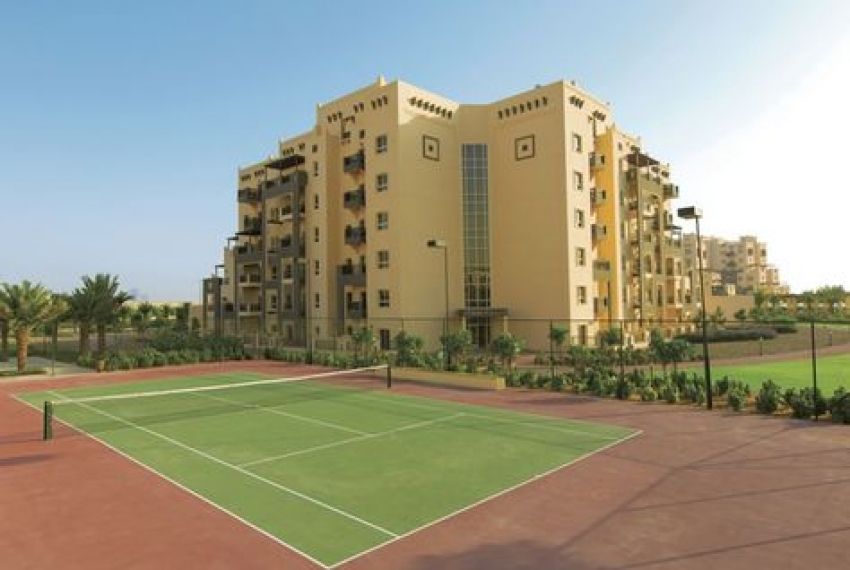 DP, the project development arm of Dubai Properties Group (DPG), said the units, ranging from studios to three-bedroom apartments, was in response to strong demand for “competitively-priced, conveniently-located housing options in Dubai”.

“The apartments are complete and available immediately,” the company said.

It said a Géant Easy supermarket was set to open shortly, while plans for a clubhouse, to feature a gym and a multi-purpose room for the community, as well as the Remraam management and security offices, were progressing.

Late last year Remraam was at the centre of a contamination scare after water testing by Dubai Municipality on December 10 showed Bromate levels 23 times higher than allowable health limits.

In response, DPG was forced to drain, clean and refill water tanks in all buildings. In January it issued a statement saying latest testing had found the water is safe to drink.

It said the tests “confirmed that the water is indeed safe for consumption in compliance with international approved standards applicable for drinking water”.

“As an additional precautionary measure, we have also conducted comprehensive cleaning and flushing of the entire water system for the safety and comfort of residents,” it said at the time.