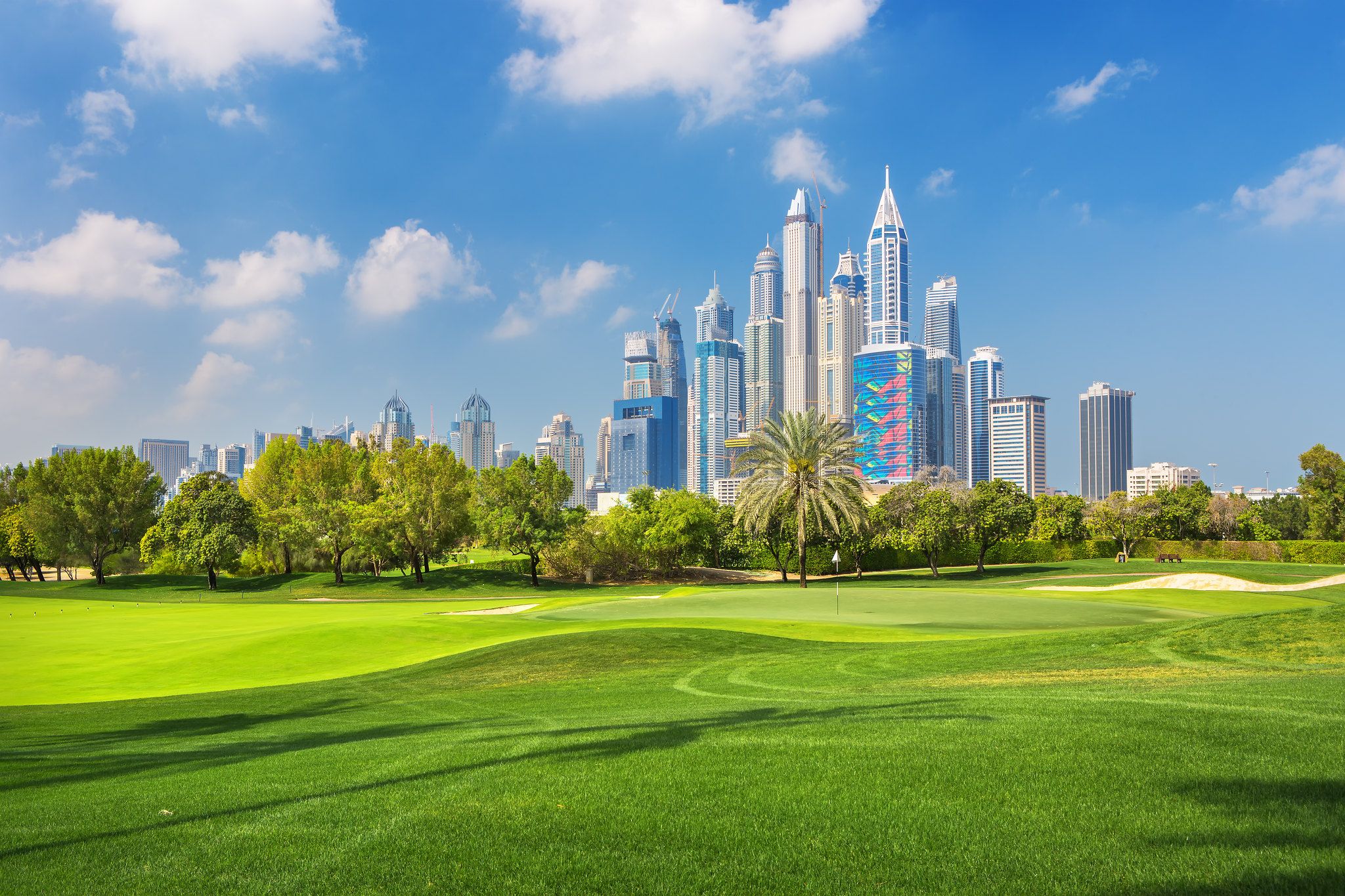 The award winning firm, ran by Coventry-born brothers Carl and Lewis Allsopp, will sponsor City's home shirt for the second season in a row... 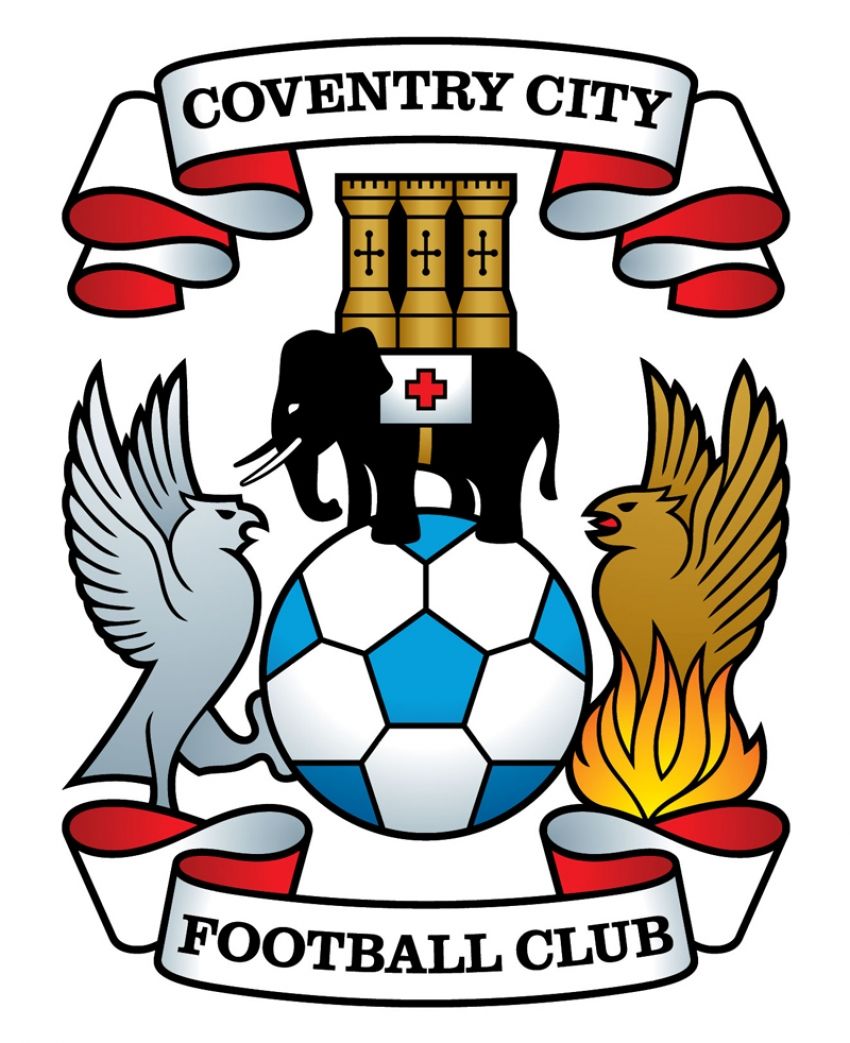 The firm, which is launching another office in Leamington Spa this summer, is the current home kit sponsor and has taken an option to renew for the 2015/16 season.

The company is run by Coventry-born brothers Carl and Lewis Allsopp and while the firm has won international awards for its work in the UAE, the pair are firmly rooted in the city.

Carl said: “I am so pleased we can announce already that we will be sponsoring next season’s home kit. With the appointment of Tony Mowbray and the recent announcement about Nike being the kit manufacturer, it’s looking like a positive year ahead for CCFC.

“When we first sponsored the kit last season, I said at the time how proud I was to be able to back the club that I have supported since my childhood in this way – and that pride remains.

“We want the club to do well and we want to see success on the field and if we can help that in any way through this sponsorship then that is good for everyone.

“It’s also helped to raise our profile in the city. The success of the business overseas is one thing but when we opened our Coventry office, we really wanted the people of Coventry to know we are here and what better way than to have our logo emblazoned on the Sky Blues’ home kit.

“We are really looking forward to seeing the new design with our logo on it again. It’s very exciting.”

Steve Waggott, chief executive of Coventry City Football Club, said: “This is another fantastic show of faith in the club from a Coventry business which wants to help the Sky Blues achieve success.

“We’re delighted to have Allsopp & Allsopp on board for a second season – not only as the home shirt sponsor but as a very highly-valued partner. They are proving to be hugely successful in the city on the back of their wonderful achievements over many years overseas.”

Tynan Scope, corporate sales manager at Coventry City Football Club, said: “The Allsopps have been fantastic supporters of the club over many years and we are absolutely delighted that they have renewed the home kit sponsorship for a second season.

“It’s great to have this kind of support for Coventry City Football Club from a local company that enjoys international success.”