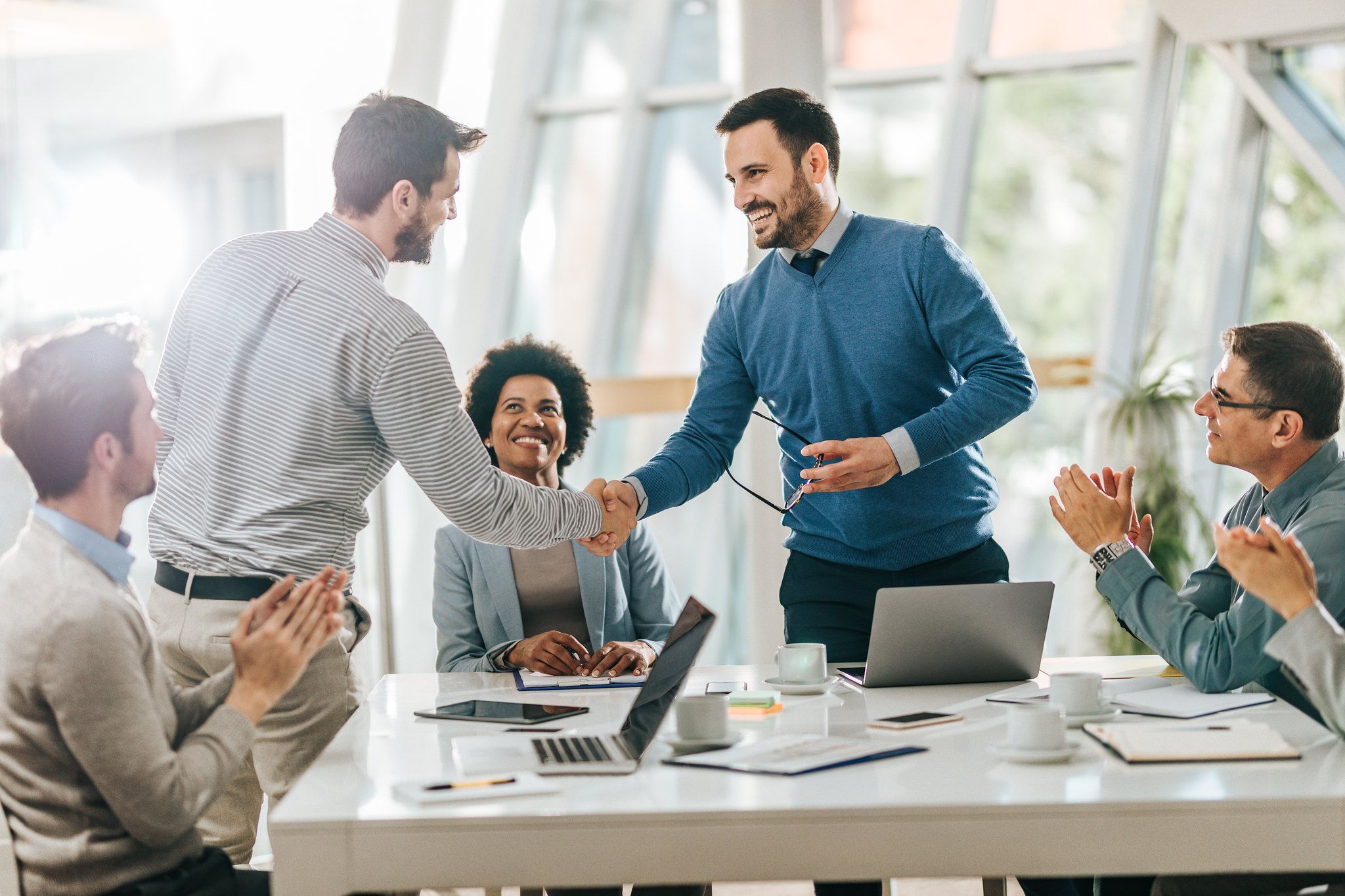 Developer Nakheel has awarded a contract worth almost AED59 million for major infrastructure work at its Al Furjan master community in Dubai. 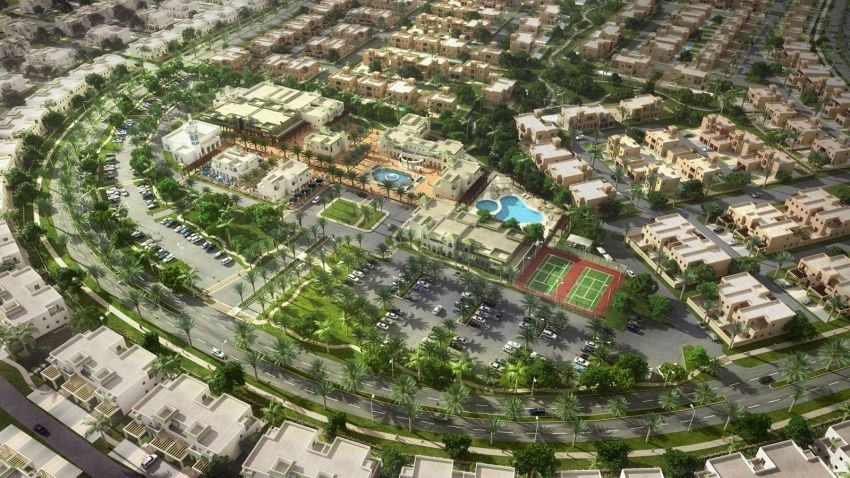 The contract - awarded to Dubai-based Ghantoot Road Contracting - includes the construction of a new road, modifications to existing roads and utilities network connection for more than 30 mixed-use plots at the growing community.

The work is due to be completed by the third quarter of 2015, Nakheel said in a statement.

The plots, on which third party developers will build a mix of apartment blocks, retail and hotel accommodation, are located in Al Furjan Phase 2, which spans 1.2 million square metres and also includes 500 third party villa plots, already sold by Nakheel.

Al Furjan Phase 1, with 800 homes, was completed last year and is now a thriving community with over 2,500 residents.

Featuring a supermarket, more than other 20 shops, 10 cafes and restaurants, a swimming pool, sports courts and parking for 360 cars, the new facility is due to open in March 2016.