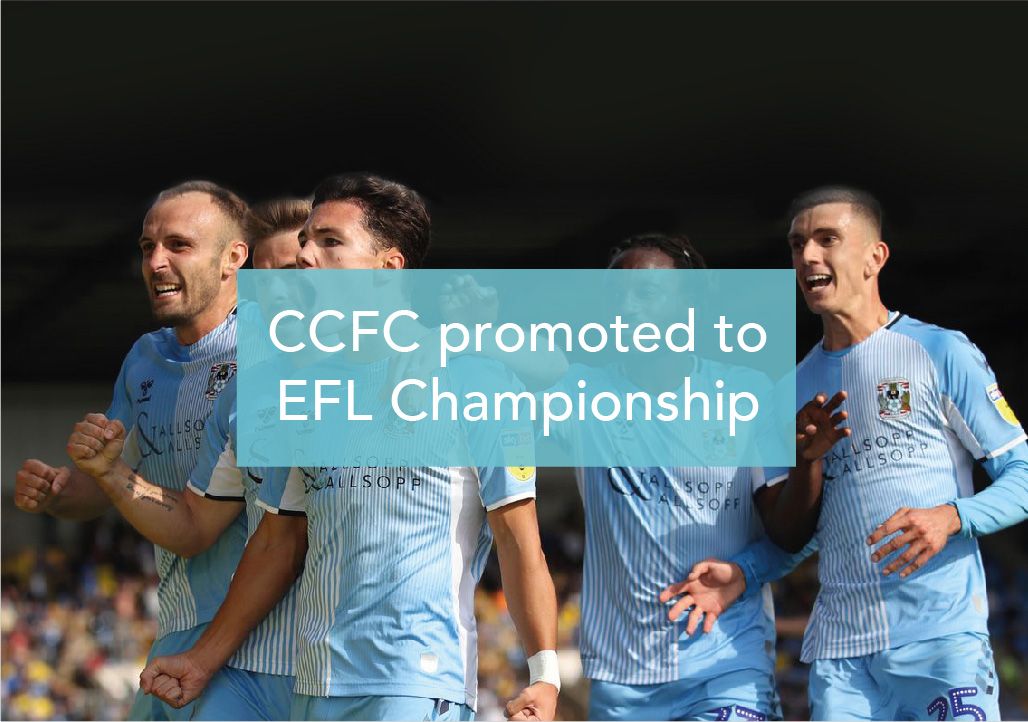 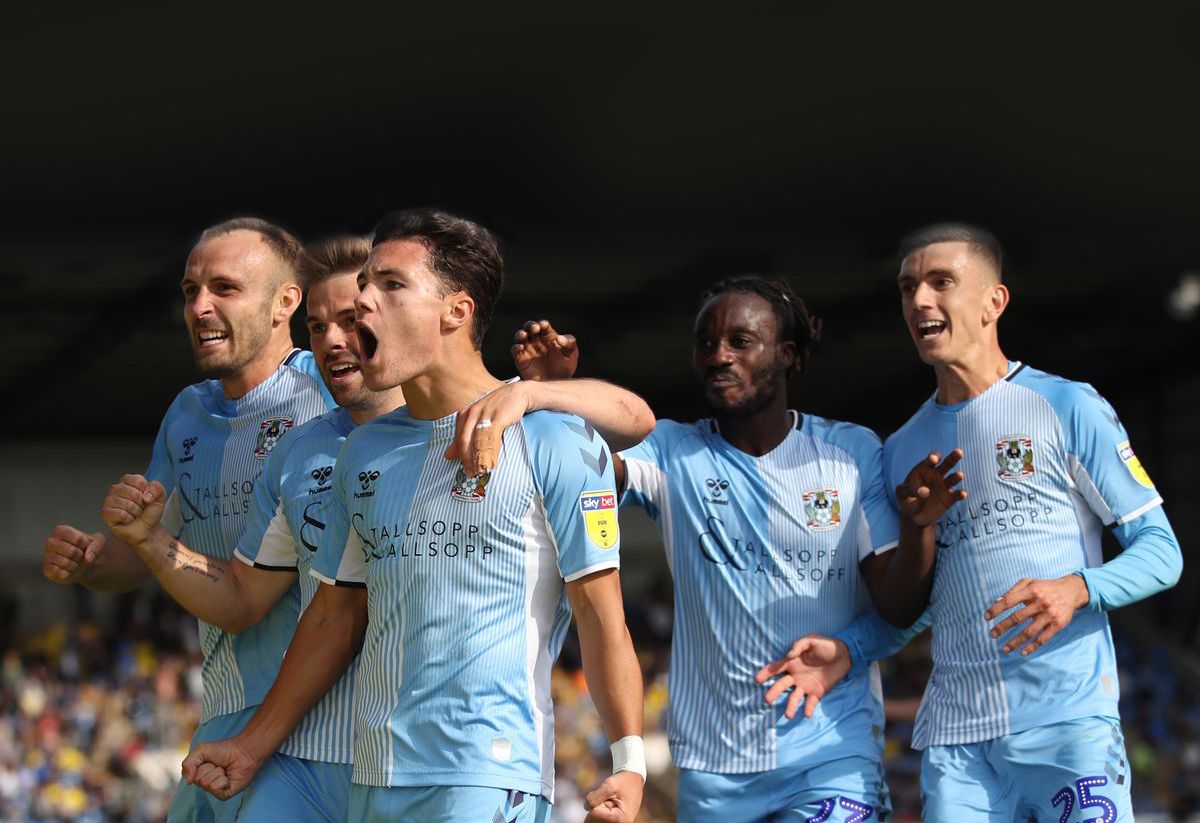 Coventry City Football Club (CCFC) have won the league and have now been promoted to The EFL Championship, one league below the Premier League, after their outstanding performance in League One, winning 18 games and only losing 3 - the lowest amount of losses in the whole of the football league.

CCFC manager Mark Robins has built a strong squad and the team were playing incredibly before the Covid-19 pandemic struck and all remaining league games were cancelled.

Carl Allsopp Chief Operating Officer at Allsopp & Allsopp says “What an incredible result for the team! They truly deserve this win with their outstanding play and determination. I said it at the beginning of the season - Mark Robins is the best manager Coventry City Football Club has had in a long, long time and I knew he would take us to The Championship!

Coventry City Football Club has always been a fundamental part of our lives having grown up avid fans. My brother Lewis, and I have been making many memories together at games throughout the years since 1992 where we attended our first match with our dad - it is a true honour to sponsor the club.”

Allsopp & Allsopp have sponsored CCFC for 5 seasons and have been with them through relegation, returning to Ricoh stadium and winning the Checkatrade trophy in 2017, League Two Play-Off Final at Wembley in 2018 and this year coming out as League One Champions.

Lewis Allsopp says “Our previous sponsorships of the club were honour filled and I said at the beginning of the season that we were lucky sponsors and now we’ve won the best yet with our family name and company logo on the kit - a truly amazing feeling! The club means so much to me and my brother - we’re over the moon and celebrating along with all our fellow Sky Blue fans and relishing this moment.