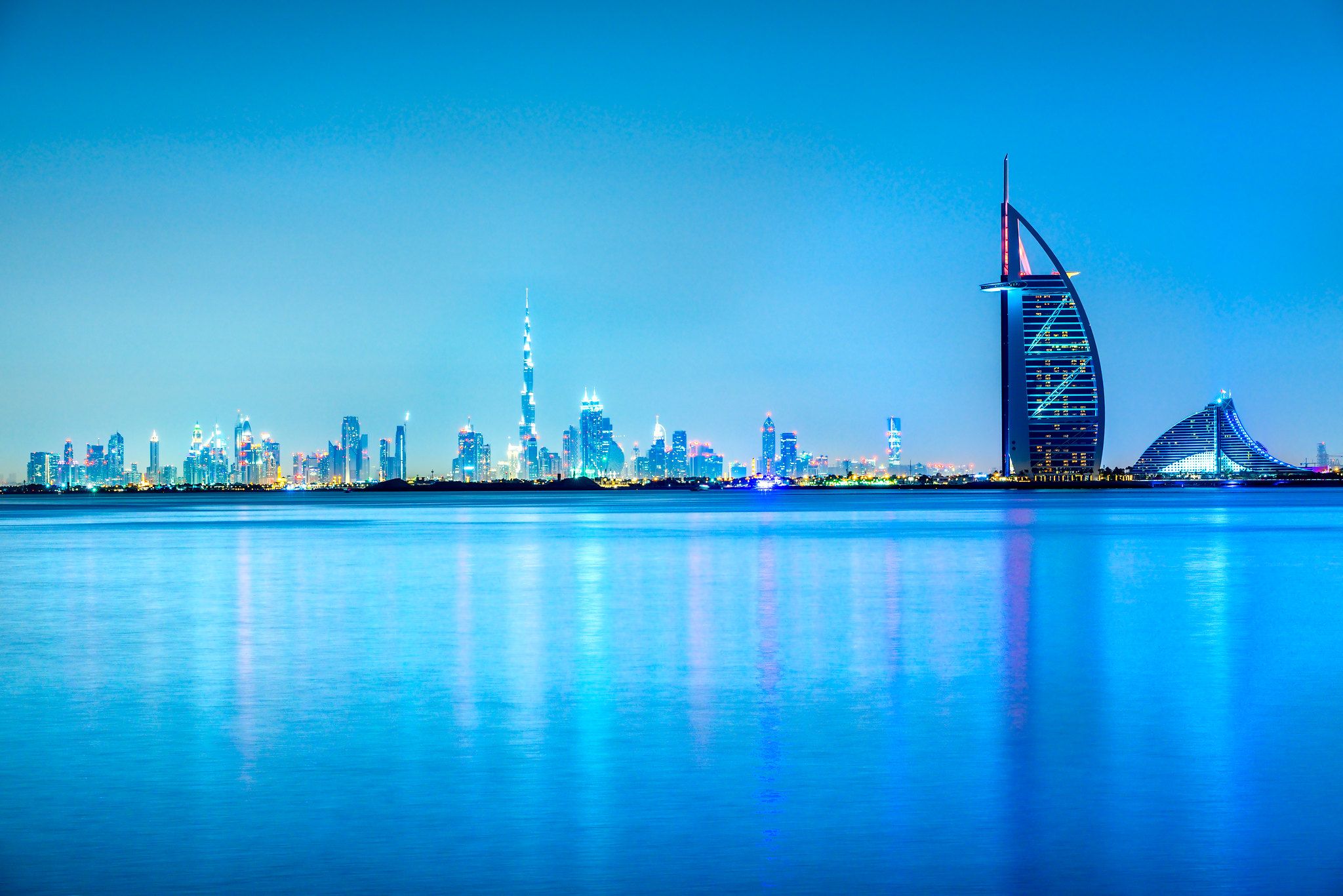 The new Coventry City home shirt made by Nike, and sponsored by Allsopp & Allsopp was released today ahead of 2015/16 League One season. Coventry City will be turning out in the famous Sky Blue and white stripes once again after the club struck a major four-year deal with Just Sport Group, a UK-based distributor for Nike. 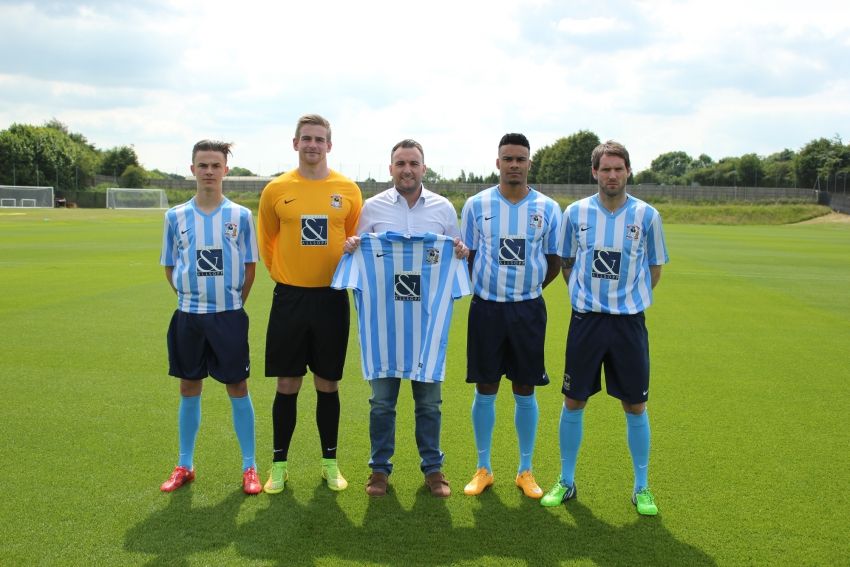 Inspired by the 1987 FA Cup winning strip with navy blue shorts and university blue socks, the Sky Blues will be looking positively into the future as manager Tony Mowbray leads his team into the 2015/16 season. Not only did the club secure the services of Mowbray but the introduction of his staff, Mark Venus and Jamie Clapham, represents a fresh impetus at the club.

Prior to the reveal, Managing Director, Carl Allsopp said: Carl said: “I am so pleased we can announce already that we will be sponsoring next season’s home kit. With the appointment of Tony Mowbray and the recent announcement about Nike being the kit manufacturer, it’s looking like a positive year ahead for CCFC. “When we first sponsored the kit last season, I said at the time how proud I was to be able to back the club that I have supported since my childhood in this way – and that pride remains.

Chief Executive Steve Waggott said: “We’ve decided to look to the past to inspire a new, positive future at the club. “The new kit, with the Sky Blue and white stripes and the famous Nike swoosh, represents a new period in this club’s history as we strive to improve the club’s position, image and our connection with the fanbase.

“Our supporters have praised the efforts we’ve already made this summer by reducing the season ticket prices by 25%, the reduction of the matchday ticket prices and opening a new store in a more convenient location for supporters, Arena Park. “Tony is currently working extremely hard to bring in a higher calibre of footballer which will hopefully see us at the right end of League One this season and beyond.

“The new kit, as well as all these factors, will hopefully be the start of a new era for the club and it starts today.”