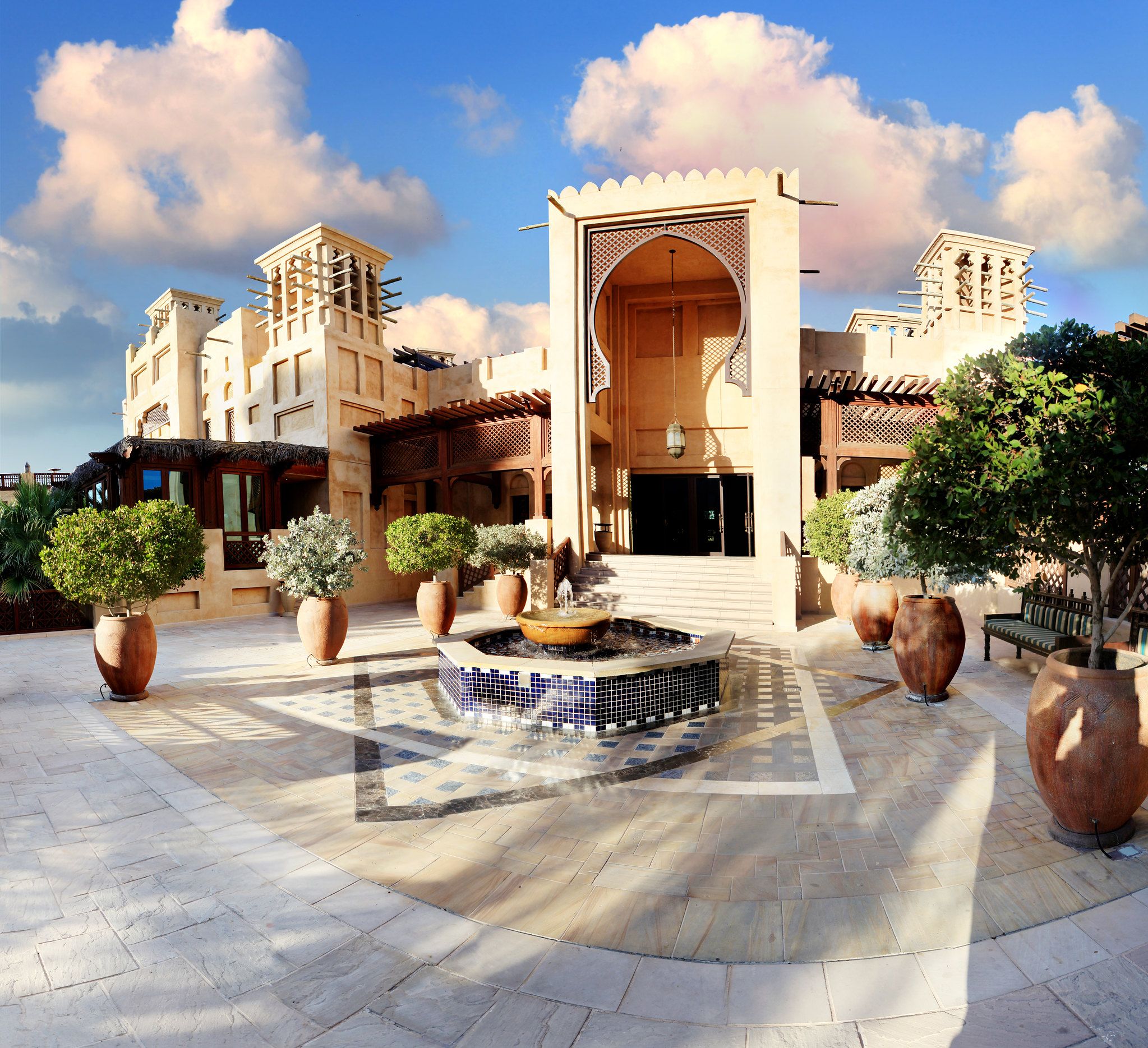 Real estate transactions in Dubai totaled AED64 billion ($17.4 billion) in the first quarter of 2015, up by AED3 billion compared to the year-earlier period, according to new figures released by Dubai Land Department. 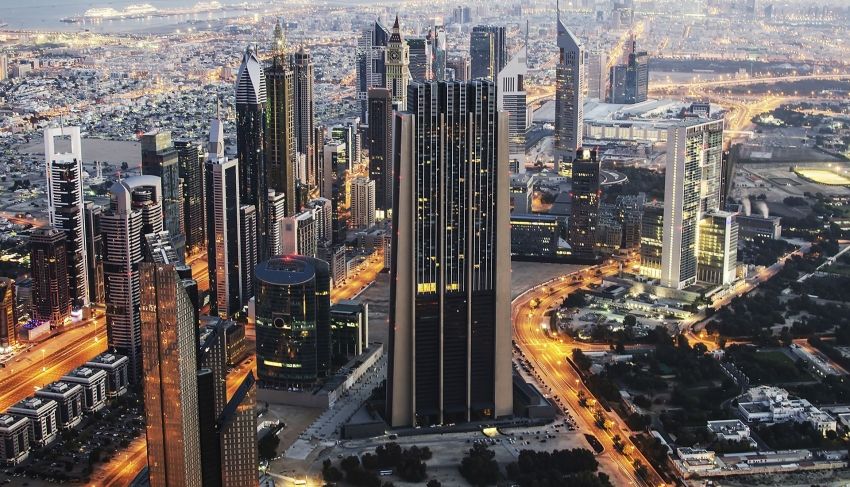 The report issued by the Real Estate Research and Studies Department registered a total of 11,603 transactions, with sales accounting for 8,000 of them valued at AED24 billion.

Mortgages accounted for more than AED37 billion from 3,000 transactions, the report said.

The total value of a non-Arab investment in the Dubai real estate market amounted to more than AED12 billion through 5,466 investors and 102 nationalities, it added.

Indian nationals were ranked the highest value foreign investors, making transactions with a total of AED3.040 billion worth of property transactions through 1,293 investors.

Investors from Pakistan came in second with 953 investors behind a total of AED1.392 billion worth of property transactions, followed by British investment of AED 1.892 billion through 699 investors.

Iran and Russian investors were also prominent in Q1, according to the report, with totals of AED633 million and AED509 million respectively.

Sultan Butti Bin Mejren, director general of Dubai Land Department, said: "The figures in this report are showing a well-established trust in our real estate market, as well as full preparations and readiness with for quantum leaps in the next few years to receive the Expo 2020."

The report revealed that citizens of the Gulf Cooperation Council (GCC) contributed highly in Q1 with their investments amounting to AED9 billion from 1,964 investors.