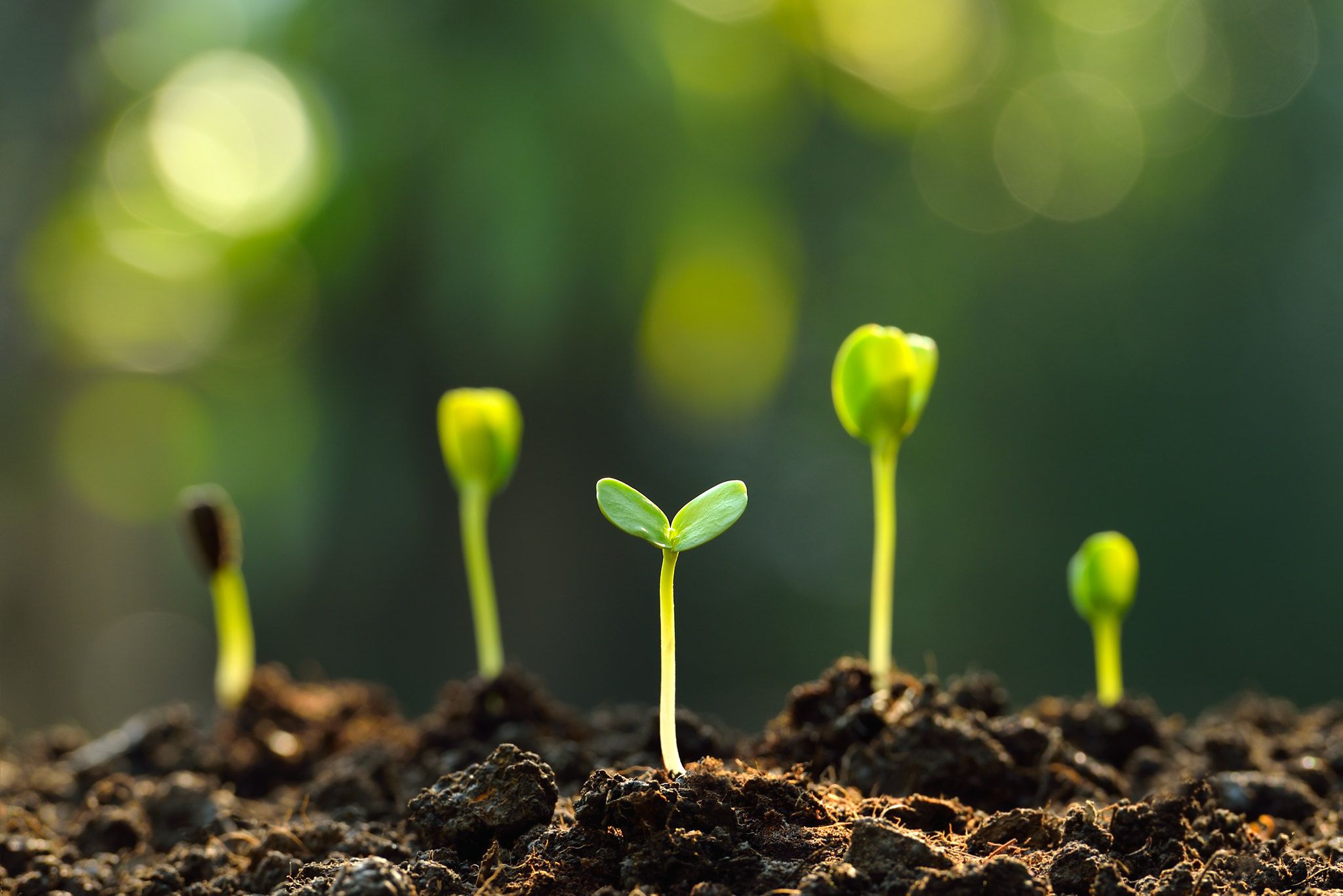 Such has been the rate of change, and the unpredictability of the property market in Dubai that many speculated that a property boom and bust pattern, last evident in 2008, was coming. However, the property market has survived these worrying projections. Despite what was described as a turbulent 2013 for property agents, house hunters and investors alike, Dubai property in 2014 has once again welcomed more and more expats, as the supply of affordable housing increases.

Experts agree that 2013 was a tough year for house hunters in Dubai. Property prices were high, and the supply of affordable homes was limited. Several planned developments of homes were shelved, due to the economic recession and others were thwarted by legal and financial woes. Added into the mix were government taxation policies designed to avert a burst economic bubble and more conservative lending rates and terms from banks.

Following a raft of investments into the creation of affordable housing, Dubai, in 2014, has seen a significant upturn in its property market. Thanks to quick intervention from the government, the prospect of a repeat of the 2008 boom and bust cycle in the property market were averted.

The developments planned for 2014 in Dubai have brought employment to the region and most importantly have satisfied the demand for affordable housing to house the numbers of professionals attracted to the cosmopolitan charm, and luxury lifestyle that Dubai affords.

The upshot of these property market ‘ups and downs’ has been good news for house-hunters in Dubai, as the shortage in affordable housing experienced in 2013 is slowly being abated.