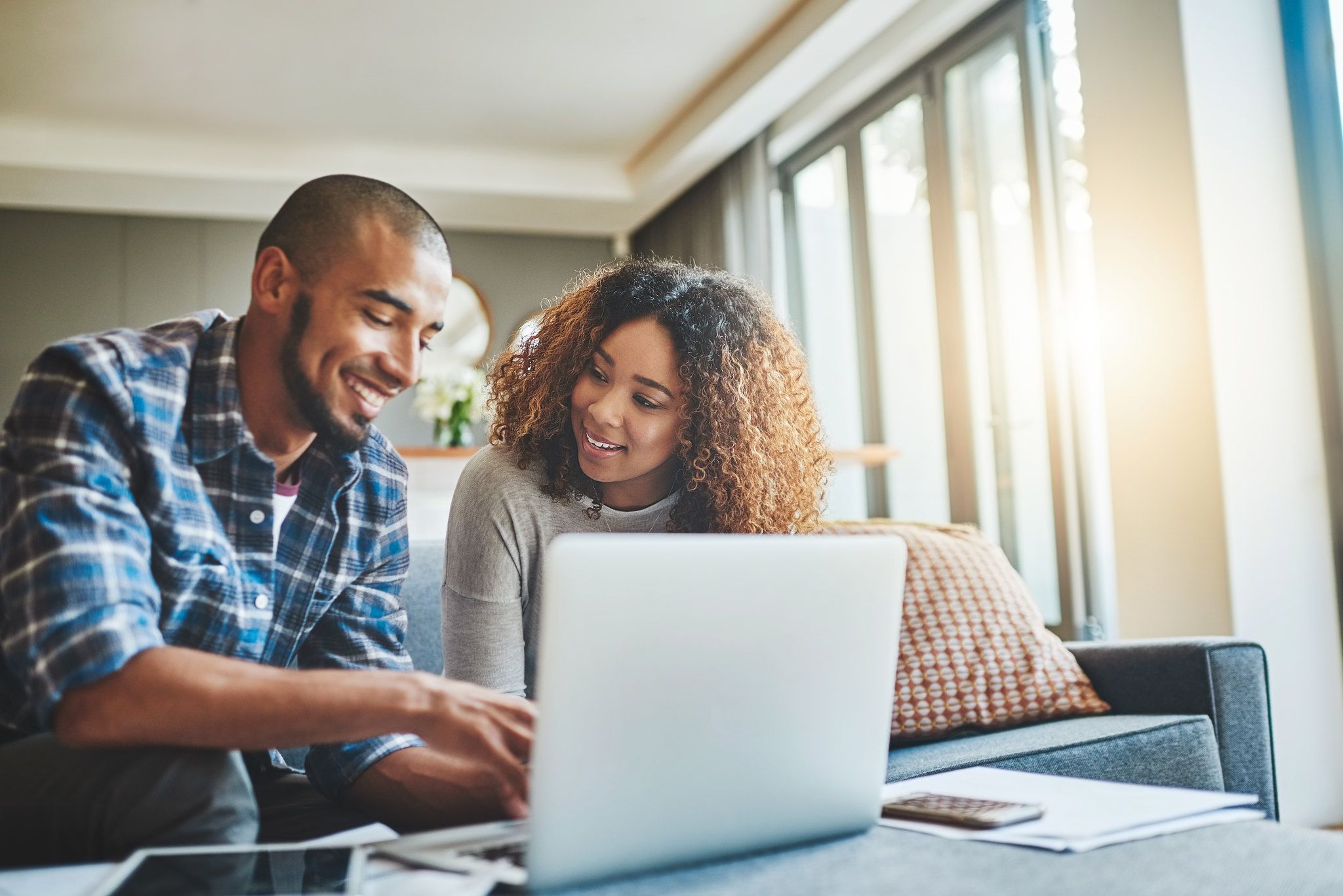 The recent upgrade of two runways at the Dubai International Airport is expected to help speed up the handling of aircraft, eventually allowing more one-third more planes to land each hour. 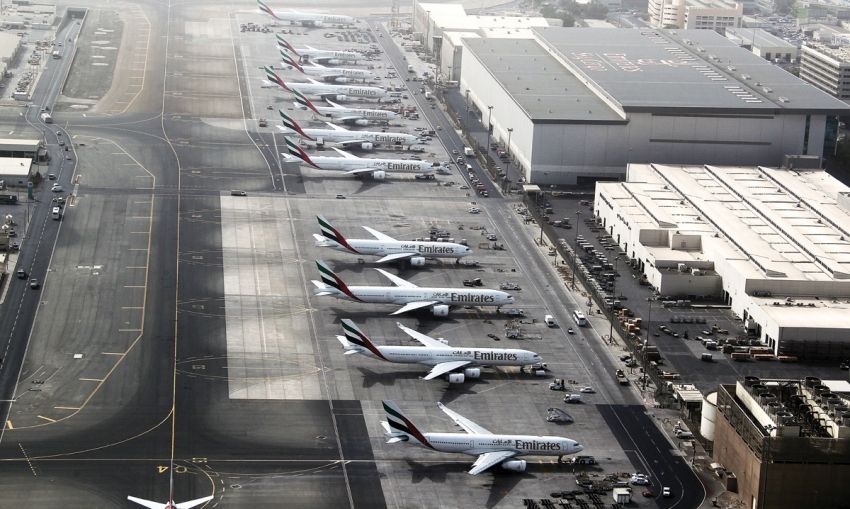 Dubai Airport’s runways are now equipped with an increased capacity for ‘high-speed turnoff’, which is a long radius taxiway designed with lighting or marking to define the path of an aircraft travelling at high speed.

Busy airports typically construct high-speed or rapid-exit taxiways in order to allow aircraft to leave the runway at higher speeds, which permits another plane to land or depart in a shorter space of time.

For flight operations, authorities have four peak hours 24/7 at the Dubai International Airport and an average of 33 arrivals are handled in an hour.

Dubai International recorded a 6.2 percent surge in the number of passengers which stood at 34.67 million in the first half of 2014, despite a 26 percent cut in flights during May and June for the refurbishment.

Despite the refurbishment project, the airport was able to record its 18th consecutive month of more than five million passengers.

A slew of projects is on the anvil that would enable DANS to handle the anticipated growth in air traffic in Dubai and to decongest and restructure the airspace that has been labelled as one of the most congested in the world.

The UAE airspace system currently handles approximately 600,000 movements a year. By 2025 it needs to accommodate the range of 1.2 million movements.